The Switch is a tremendous success for Nintendo: the console has beaten all expectations and sold 7.6 million units to date, and now they expect to sell 14 million units by April 2018.

That means the company expects the Switch to outsell the Wii U’s total lifetime sales in just one year, which is something no one had really anticipated.

Nintendo made $1.93 billion in revenue last quarter, which was way more than industry analysts expected.

As a result, Nintendo shares rose sharply, hitting $50 earlier today — the highest it’s been since the glory days of the Wii in the mid 2000s. 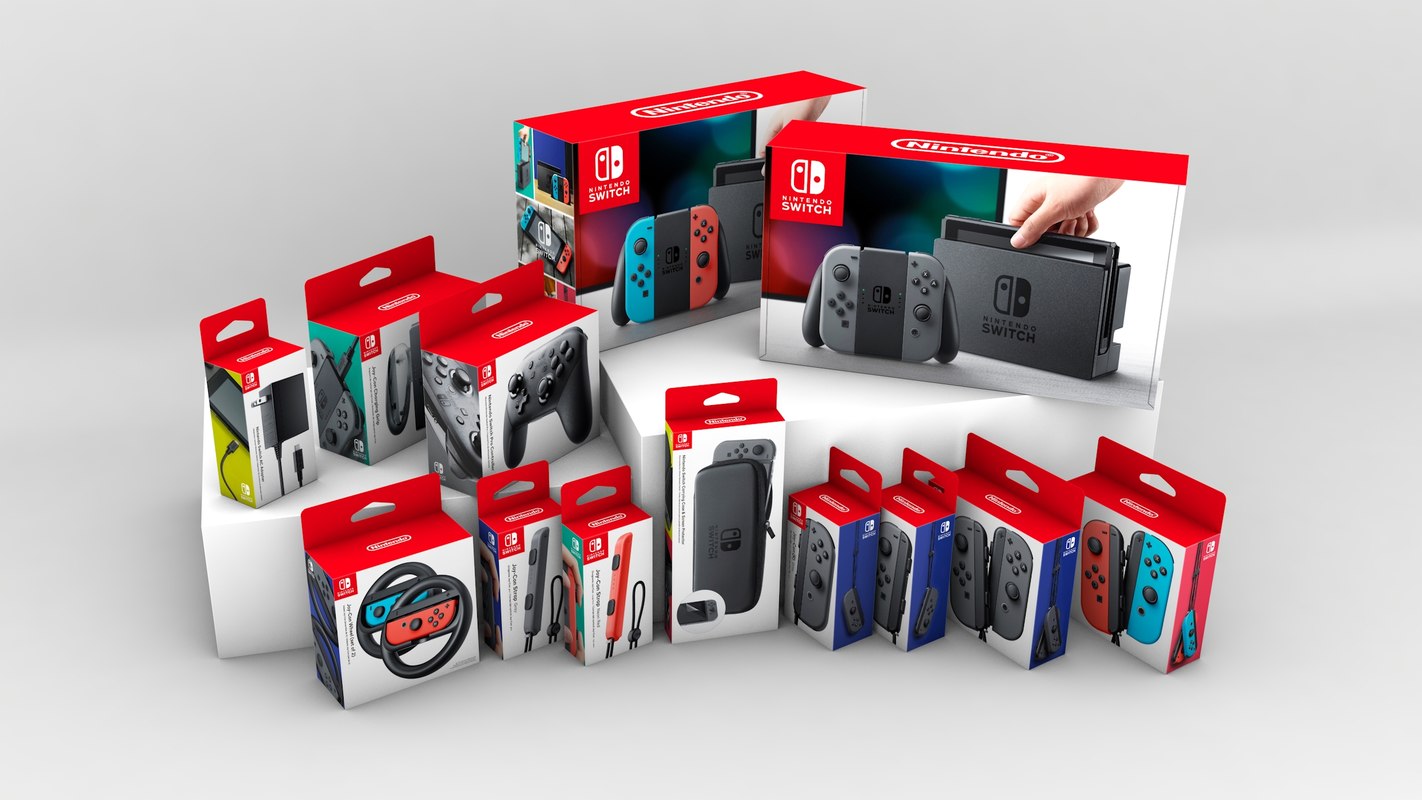