We’re less than a month away from E3 happening in Los Angeles, which is where many of the industry titans plan on announcing their upcoming titles for the year. Nintendo has stopped having the traditional E3 press conference that both Microsoft and Sony host and instead focuses on providing an online presentation that’s accessible by all.

I much prefer this method of delivery after having experienced both, but for those of you curious what the show floor looks like this year, here’s a peek at the final layout of West Hall. 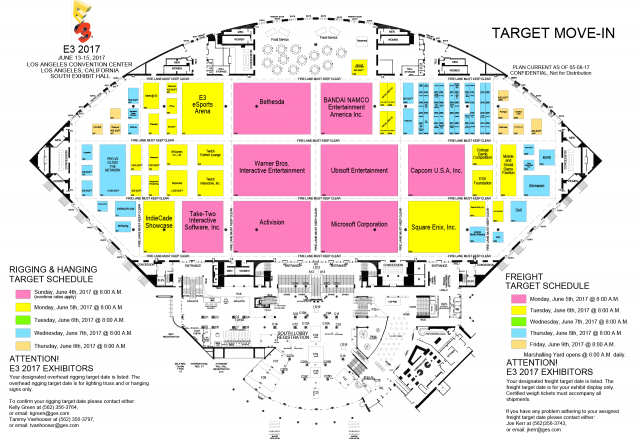 What’s curious about this layout is that Nintendo and Nvidia are side-by-side this time, which is likely no accident. What’s more is Microsoft seems to have completely foregone having a huge booth presence next to Sony as it usually does, instead their booth will be found in South Hall. 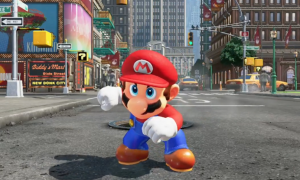 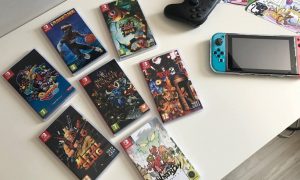