Nintendo announces that Wii U production is ending in Japan

A few weeks ago we reported that Nintendo was about to end Wii U production. Then Nintendo denied the report, and now it appears that they are in fact ending production of the Wii U console.

The news comes from their official Wii U webpage in Japan, where a note says that the console “production is scheduled to end soon within Japan”. This follows a trend — Nintendo has previously discontinued consoles by a similar note posted on the official website.

Which means that there will likely be no Wii U holiday deals or sales from Nintendo. We already know that their Black Friday deal only concerns the 3DS — the company is selling the 3DS for $99 on Black Friday.

There are still some big games coming to the Wii U, such as Zelda: Breath of the Wild, which will be released next year. By that time, the Wii U should have ceased production and likely won’t be available for purchase anywhere in the world. 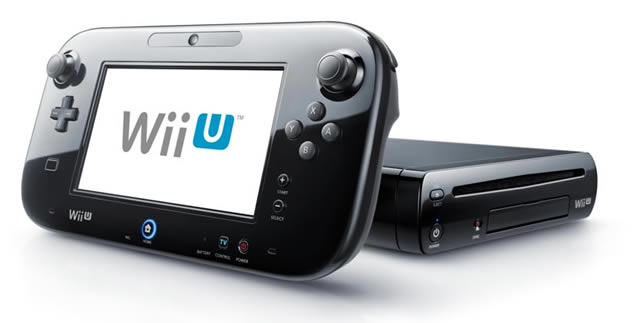 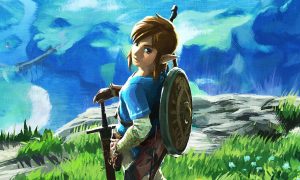