One of the mini-games included in 1-2-Switch is a cow-milking game, in which players race to see who can milk the most milk from a cow in a certain amount of time. This caught the attention of the Billings Farm & Museum, which issued the following challenge to Nintendo: 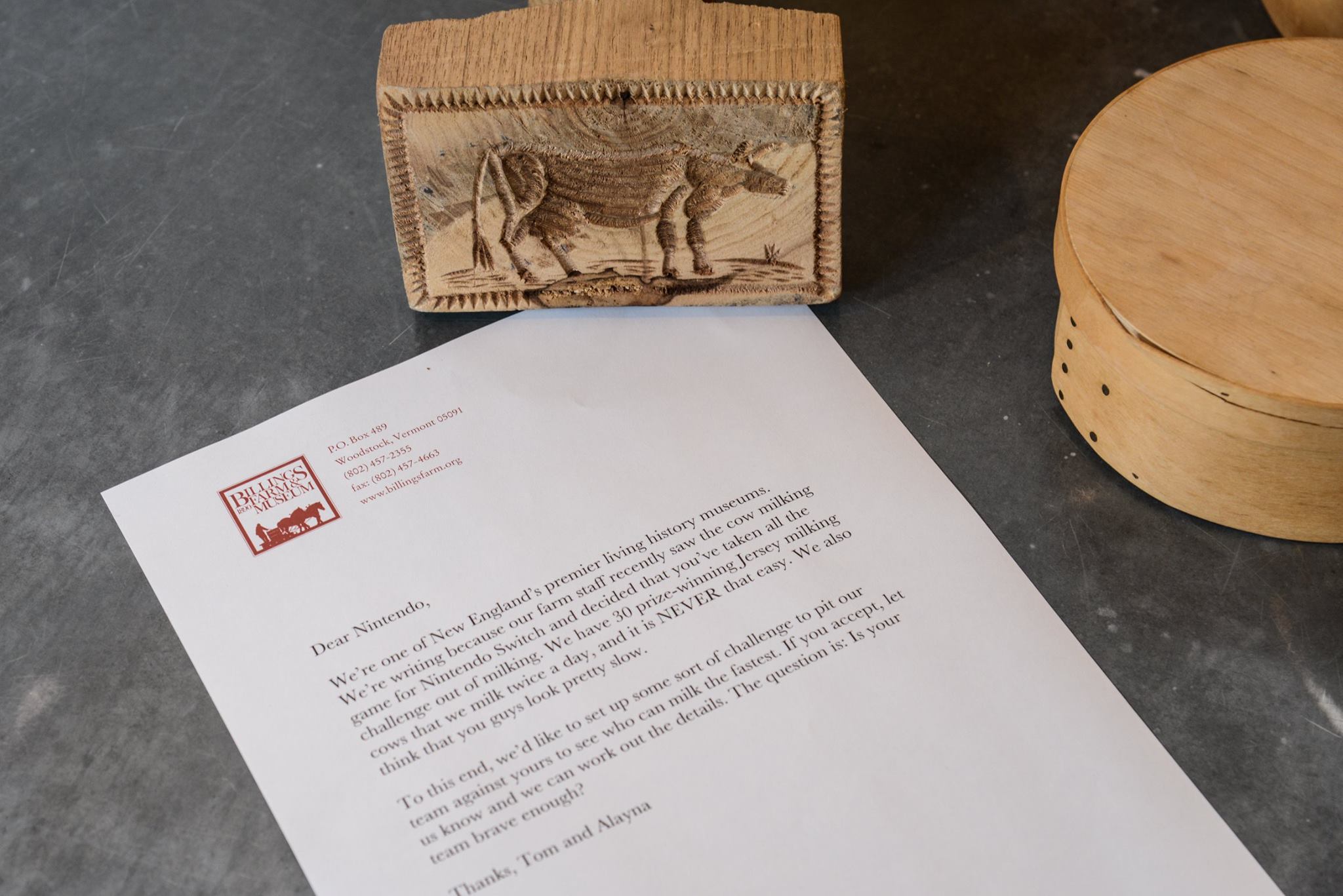 So Nintendo has a new game out called 1-2-Switch and we noticed it includes a cow milking game. We sent them a message inviting them out to our farm to show them how itâ€™s REALLY done and to school them at their own game. Havenâ€™t heard back yet.

Maybe theyâ€™re too afraid of a little challenge…

Nintendo has accepted the challenge.