When the first Zelda: Breath of the Wild DLC launches tomorrow, it comes with a brand new feature. Called Hero’s Path, it lets you retrace your entire journey through the game world.

Hero’s Journey draws a line of everywhere you’ve traveled on your journey, and retraces the last 200 hours of gameplay. It looks something like this: 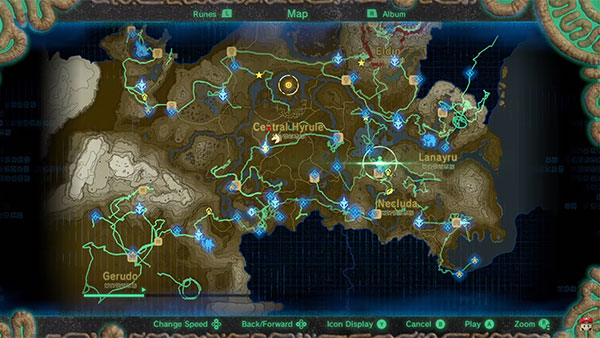 Hero’s Path works from the main map screen, where you simply press X and the map traces everywhere you’ve been. It’s a nifty way to see just how much you’ve traveled across Hyrule, but also where you haven’t been yet. 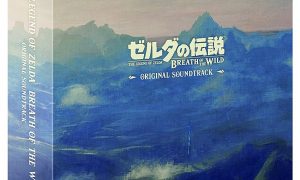 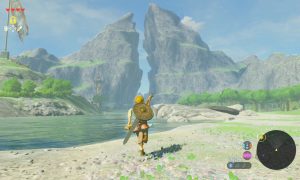