Getting a new Nintendo 3DS XL this weekend? You’ll need a microSD card! 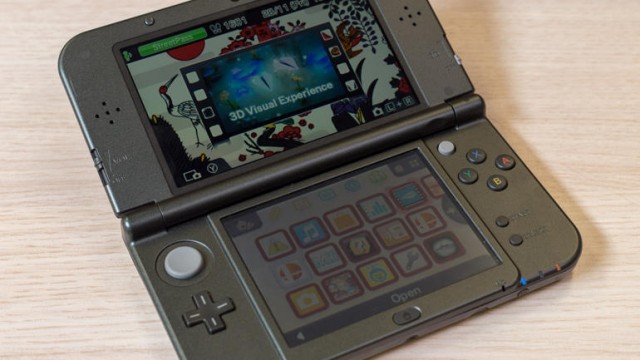 The New Nintendo 3DS XL uses a microSD instead of a standard SD card.

This bears repeating, as the microSD is much smaller than the standard SD card and is the same removable storage that most mobile phone manufacturers that support removable storage use. If you have a Samsung or an LG phone, you probably have a microSD card in your phone. With the switch to microSD, Nintendo was able to slim down the system. However, this comes at the cost of needing to buy a new card before you do a system transfer from your old Nintendo 3DS to the new model. 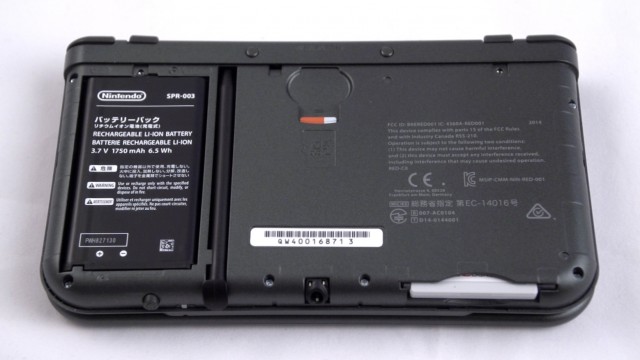 As you can see, the microSD slot is now on the back of the system, which you’ll need to remove the backplate in order to access. It’s no longer a matter of simply changing out your SD card by popping it out, so you’ll probably want to buy a larger capacity card so you don’t have to remove the back of your system frequently in order to change it. I don’t know about you, but after years of digital purchases, I’ve managed to nearly completely fill up a 32GB card.

Nintendo only recommends using 16GB and 32GB SDHC cards because those do not have to have a special formatting. However, if you do want to use a larger SDXC card, such as a 64GB or 128GB card, we’ve written a guide that will teach you how to format your 64GB microSD card for use with the new Nintendo 3DS XL. Nintendo recommends the following models of microSD card for use with the new system.

If you’re comfortable following our format guide, you can purchase one of these larger 64GB cards and have a decent amount of storage to last you for the rest of the Nintendo 3DS hardware lifetime. We only recommend pursuing this option if you buy most of your games digitally. If not, a 32GB card should be just fine for you.

There are cheaper options available, but we recommend sticking with known brands such as SanDisk and Samsung to prevent failures down the line. SanDisk is known to take good care of its customers, so if you ever experience a failure of your microSD SDXC, they’ll replace it for free, no questions asked.