Report: Netflix is ready to launch on Switch, waiting for Nintendo

The Switch console launched without any third party media support for streaming services like Netflix, Hulu, and Amazon, but that might change soon.

According to a Netflix representative, the company is ready to launch on the Switch and is just waiting for Nintendo’s approval.

Netflix was available on the previous two Nintendo consoles, the Wii and Wii U, so it’s only a matter of time before Switch owners get to watch their favorite content on the platform.

Keep in mind that this isn’t coming from Netflix’s official sources, but from a representative who spoke to a user.

While it’s not official, it’s a no-brainer that Nintendo will eventually add third party streaming services on the console — Nintendo themselves promised back in march that Netflix and others will be available on the console “in time”.

And hopefully it happens sooner than later, and that we can get some of the competing platforms on the Switch as well, such as Hulu, Amazon Prime, HBO Go, and others. 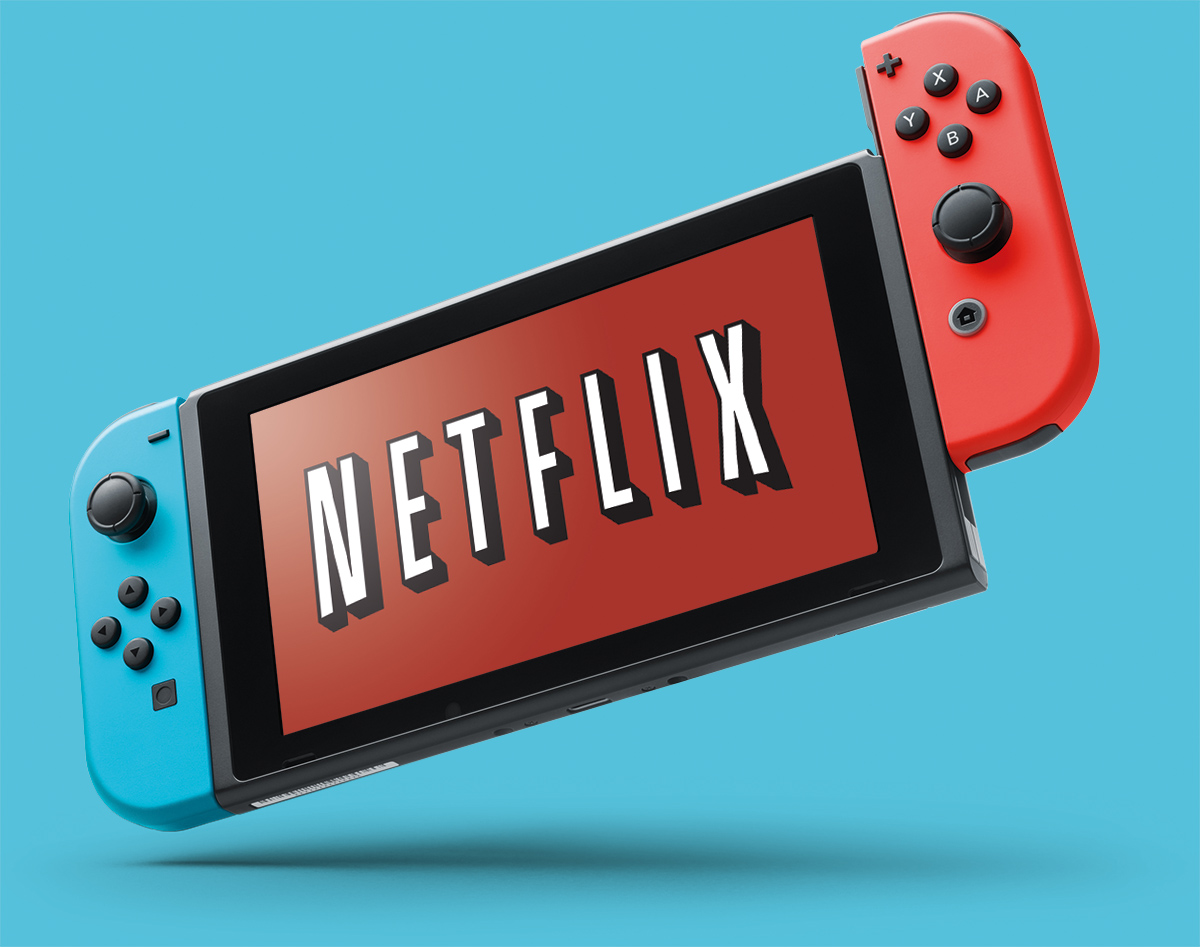