NES Remix getting a retail release in North America 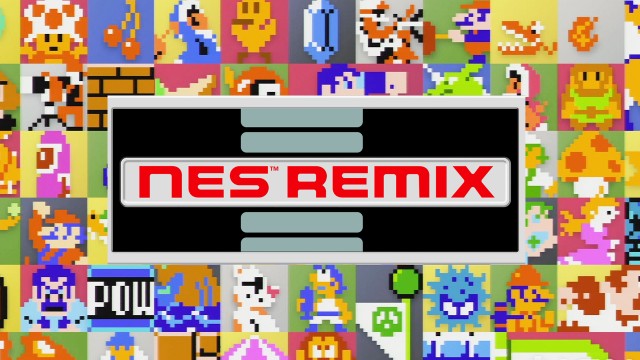 The San Diego Comic-Con took place over the weekend, With Nintendo live-streaming events and a Super Smash Bros. 3DS tournament during that time. It was also announced that the recent NES Remix retail version that was released in Japan will be released in North America, too. No release date or price was given for the bundle, but expect that information soon in a Nintendo Direct that addresses what’s coming in the holiday season.

This marks yet another of Nintendo’s digital efforts being translated to retail shelf space, which is good for those who don’t want to upgrade the hard drive space in their Wii U bundle. Will you be purchasing this, or do you already own the two games on the eShop? Let us know in the comments.