NES mini is now in stock at GameStop

GameStop has sent out a message saying that the hard-to-find NES Classic, aka ther NES mini, is now in stock at their stores. Of course, it’s “while supplies last”, but they should last longer than before.

Furthermore, the restocked NES Classics are only available for purchase in stores — you won’t find them online.

And if you were looking to get a bunch of them and make a profit on eBay, you’re out of luck: it’s limited to one per customer only.

The NES Classic launched last year and has been sold out ever since. It retails for $60 and includes 30 classic NES games.

Safe to say, if you’re interested in getting one, head down to your local GameStop ASAP and get one before they sell out. Which they will. Fast. 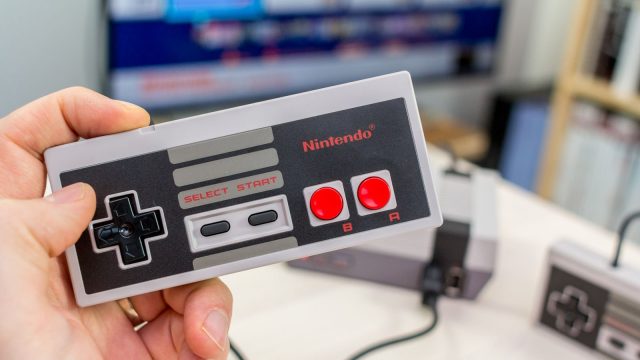