With the end of production for the NES Mini, Nintendo has doomed anyone looking to buy one of these legitimately. They’re routinely going for upwards of $200 on sites like eBay, but what makes that even worse is that there are A LOT of convincing fakes that are showing up on import sites like AliExpress.

Some eagle-eyed folks over at the NeoGAF forums managed to find this convincing fake. Would you know it was fake if you bought it? 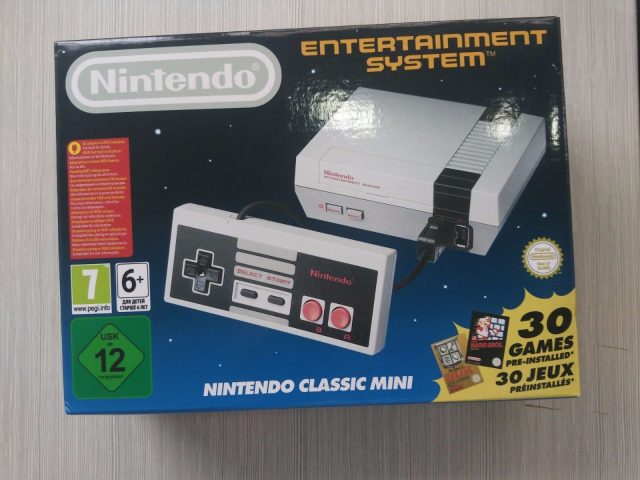 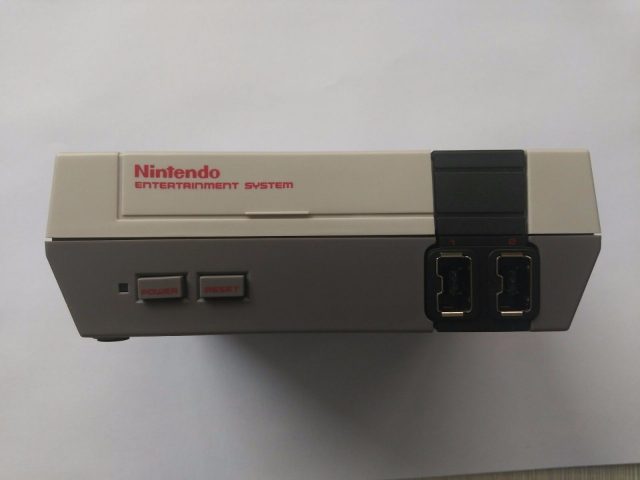 The fakes even come with their own selection of games and emulation software that looks strikingly like the real thing. 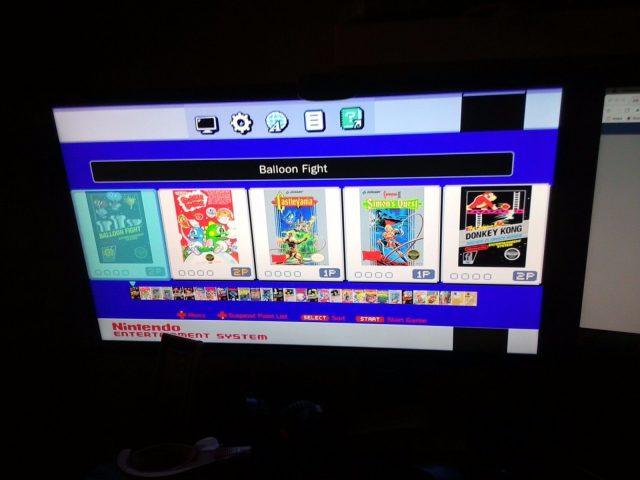 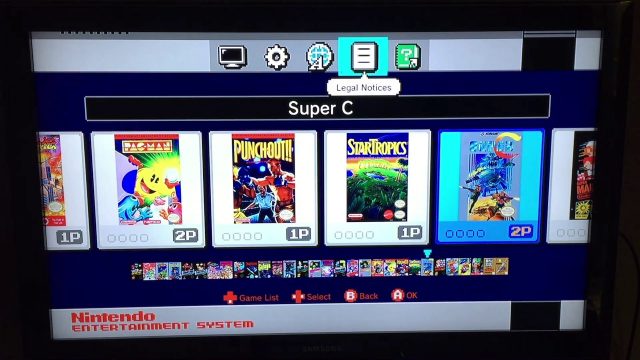 While the offending listing has since been removed, we recommend not buying one of these things from sites like eBay unless you’re 100% sure it’s an authentic listing. These fakes are so convincing that it’s easy enough to pass off a fake for the massive mark-up.

Nintendo would do better to do a limited run of these around the holidays to keep supply rather than keep fake producers like this ending up on the market. What do you think? This certainly doesn’t bode well for the Super NES Mini, which was definitely more popular than the original NES. 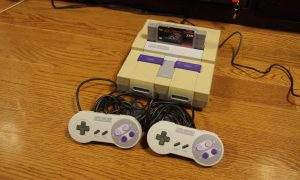 Why do SNES consoles turn yellow as they age?