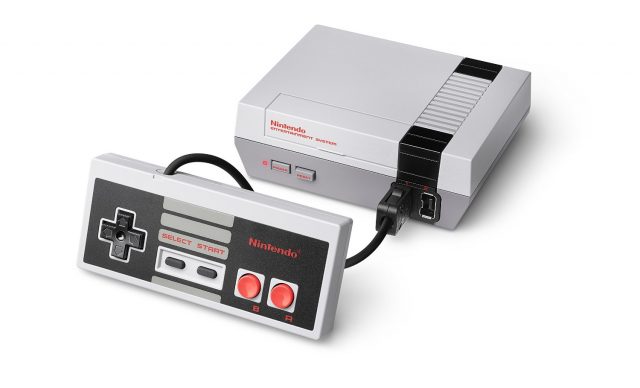 The NES Classic console launches later this month, and review units have already started shipping out to various publications. One reviewer at GameSpot opened up his unit to reveal the motherboard (pictured below) and all the chips that power the unit.

The guys over at Reddit analyzed the chips and came to a conclusion about the specs. Here they are:

And as the image below shows, it’s impossible to add any more games to the system because the flash memory is soldered to the motherboard. 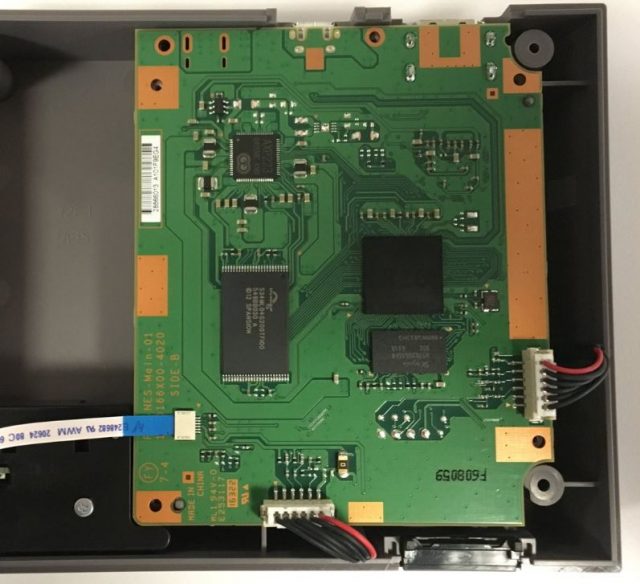