My Nintendo Gold Coins will soon be supported on Switch eShop

Nintendo has announced that soon players will be able to redeem their earned My Nintendo Gold Points on the Switch eShop. This is something that has been requested by members ever since the Switch came out.

If you’ve saved up some Gold Coins, you’ll be able to use them against Switch games on the eShop starting next month.

Nintendo also had this to say, clarifying how long points are valid from the day they are earned: 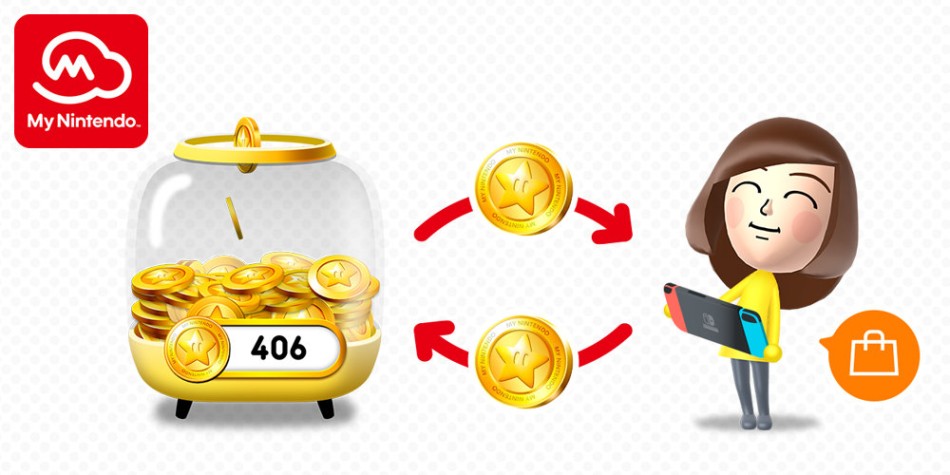