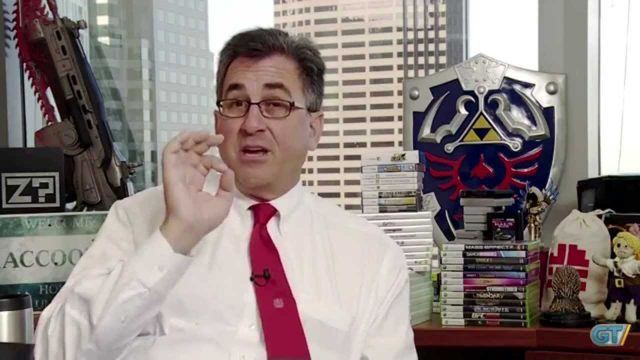 Game industry analyst Michael Pachter, who never shies away from criticizing Nintendo (or any other game company), made a few predictions for 2017. One of them is that he thinks the Nintendo Switch will be successful and that it will be sold out for months after release.

“The Switch is sold out through September. The console looks fun, the price appears to be right, and I expect demand to be high. If there is a lot of third-party support (games, not merely labels), I think demand remains high.”

Pacther made a few other Nintendo related predictions, both regarding mobile games. He believes that Super Mario Run will be a huge hit in the first few moths, but interest “peters out by June”, adding that he thinks Nintendo is “making a strategic error with its â€œfree-to-startâ€ business model, and I expect sales to drop off relatively quickly.”

Regarding Pokemon Go, he says that Pokemon Go will also fade out of many top 10 lists because “thereâ€™s only so many Pokemon to capture.” 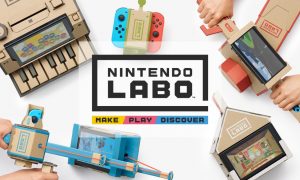 Michael Pachter in 2012: Nintendo could make

Pachter: Mario is the most valuable gaming brand