Mercedes says its Mario Kart 8 advertising partnership was a success 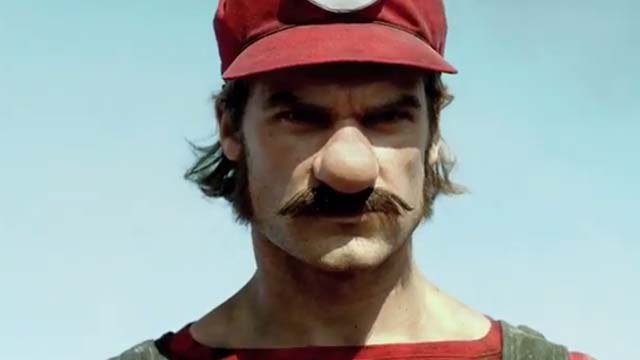 Remember that live-action commercial Mercedes produced in conjunction with Nintendo in order to advertise the Mercedes GLA? The very same Mercedes GLA that was put into the game as a piece of downloadable DLC in Japan that has yet to become available in the United States? Well, according to Mercedes, this campaign was a success on all fronts, despite not being available yet outside of Japan.

â€œ[The commercial] was quite a talking point, bringing a lot of people to the showroom,â€ Mercedes-Benz Japan president and chief executive officer Kintaro Ueno commented. â€œThis is a new market segment for us, but it has exceeded our expectations. I can say that itâ€™s going well.â€

If you don’t remember the commercial, you can watch it below. The Mercedes GLA DLC is slated to come to the United States at some point, but there has been no word from Nintendo when it will be available. Perhaps other auto-manufacturers will want to replicate the success of this deal and we’ll see other real-world vehicle DLC for Mario Kart 8 in the future.