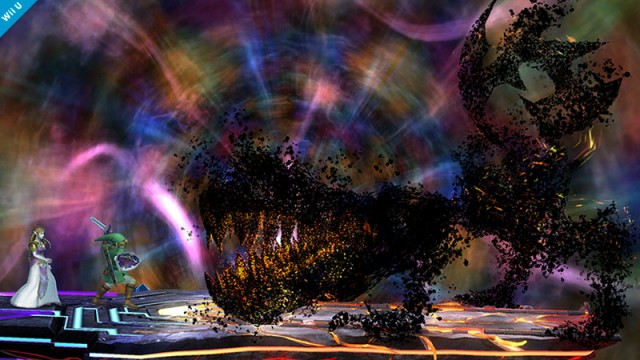 Despite all we know about Super Smash Bros. from the recent Nintendo Direct and things that developer Masahiro Sakurai has revealed so far, the master developer continues to tease long time fans with new revelations each day. Today’s screenshot shows two characters battling a Master Boss in classic mode, which Sakurai says will be powered up to account for the two players.

Playing Classic mode with two players means you can battle the Master-type opponents togetherâ€¦but your opponents will also be powered up. The foe in this picture is Master Beast.

Another screenshot released showed the Master Fortress, which is a Wii U exclusive battle and will need to be tackled head on by a single opponent. You can see the screenshot below. 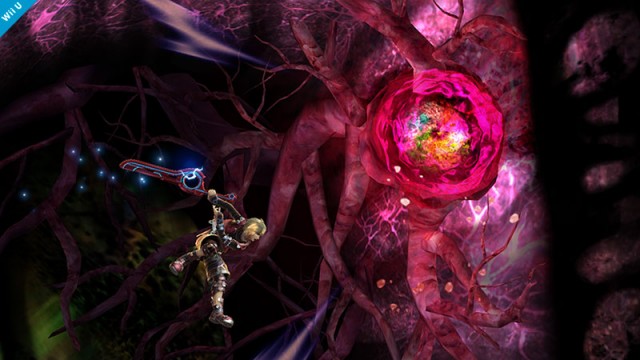