And the full promotional art has leaked! those arm cannons are giving me a very strong Metroid vibe. 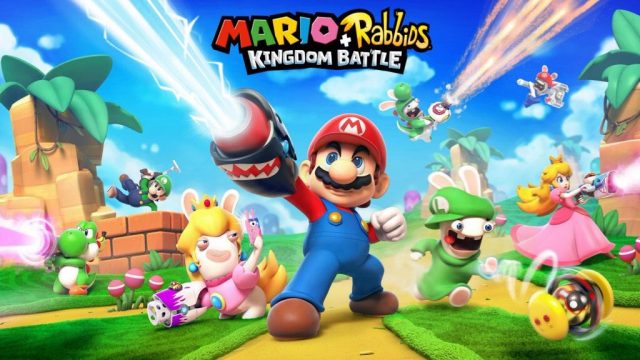 The image you see below is one part rumor another part horrifying. According to Twitter user Stonepa11, this is part of what Kotaku saw earlier that helped them further confirm the game’s existence. 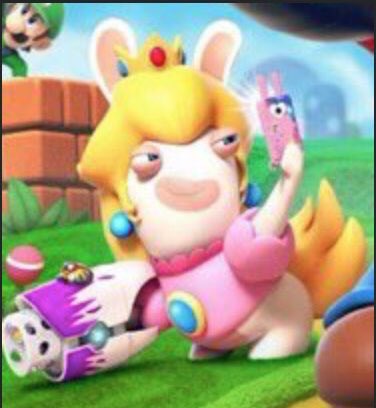 We’re stuck between questioning the validity of this rumor and recoiling at the horror that is a Rabbid dressed as Princess Peach. The image does line up pretty nicely with what we already know about the game though. We know there are eight characters (four Super Mario characters, and four Rabbids dressed as those Super Mario characters), and the cast uses various types of weaponry to combat whatever threat exists. So, this could be real.

For anyone who wants to read more about the rumored Mario +Â Rabbids game, we have an article with an extensive amount of details here.