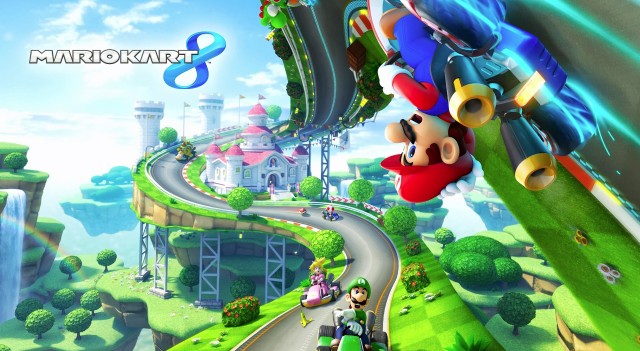 With Nintendo’s financial report for this quarter of 2015 out in the open, we now know that the Wii U has sold 10 million units worldwide. Nintendo also released some interesting software sales rates, where we learned Splatoon has rocketed past 1.62 million sold in only two months, while long-standing Wii U favorite Mario Kart 8 has broken the 5 million sold barrier. That’s outstanding, as it means Mario Kart 8 has a software attach rate of 50%. For every two Wii U consoles Nintendo has sold, they’ve sold one copy of Mario Kart 8.

That’s great for Nintendo and it highlights just how much low consoles sales don’t matter if you make a great game. Remember how eager Polygon was to forecast that Mario Kart 8 wouldn’t sell more than 1.5 million units in its lifetime thanks to the low sales of the Wii U? This graph says it all. 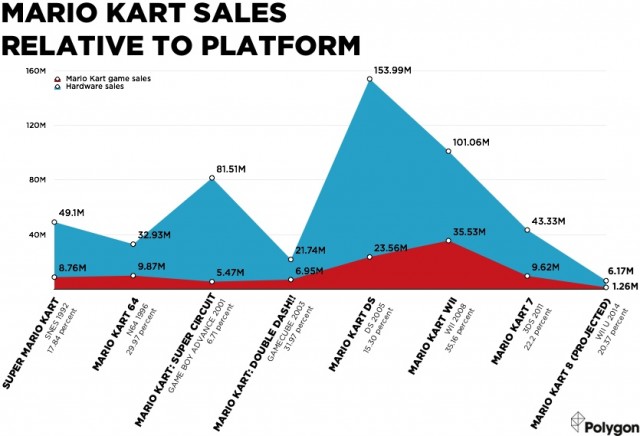 Mario Kart 8 has blown well past Polygon’s projected sales for it and it will continue to do so thanks to Nintendo’s DLC efforts.