Nintendo has updated Mario Kart 8 Deluxe to remove an offensive gesture by one of the characters. It removes the “up yours” gesture of the Inkling Girl, which is considered offensive in Europe, especially in southern countries like Italy.

The original version had the Inkling Girl hold her arm on her bicep as she raised her fist (the offensive gesture), which has been replaced with her simply holding up her harm.

You can check out the before and after shots below.

The patch also includes some other minor updates to the game and its multiplayer. For example, starting positions now reflect the order in which players joined the race, and you can now properly create a friend lobby if you have more than 100 friends.

The previous gesture from Inkling Girl which was considered offensive: 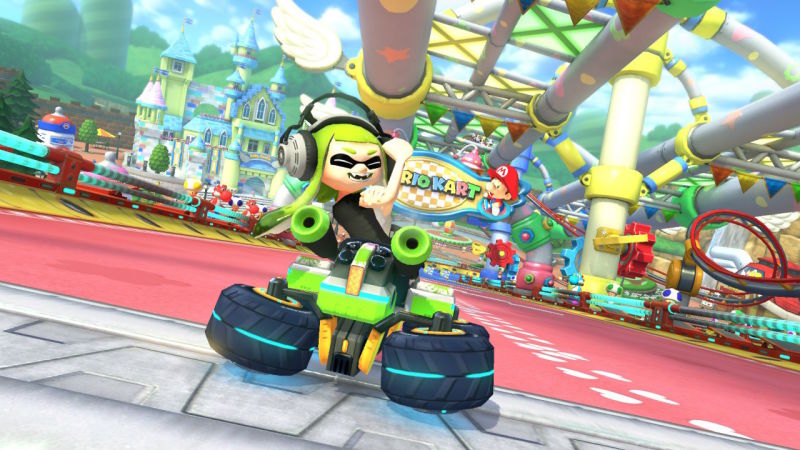 And the updated one: 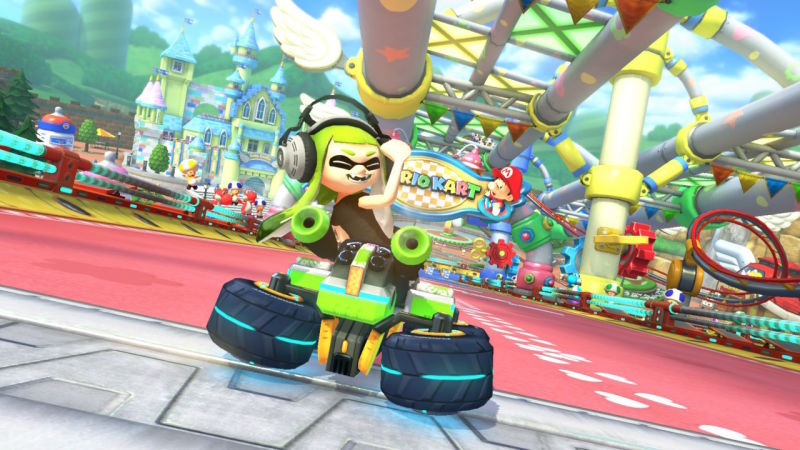