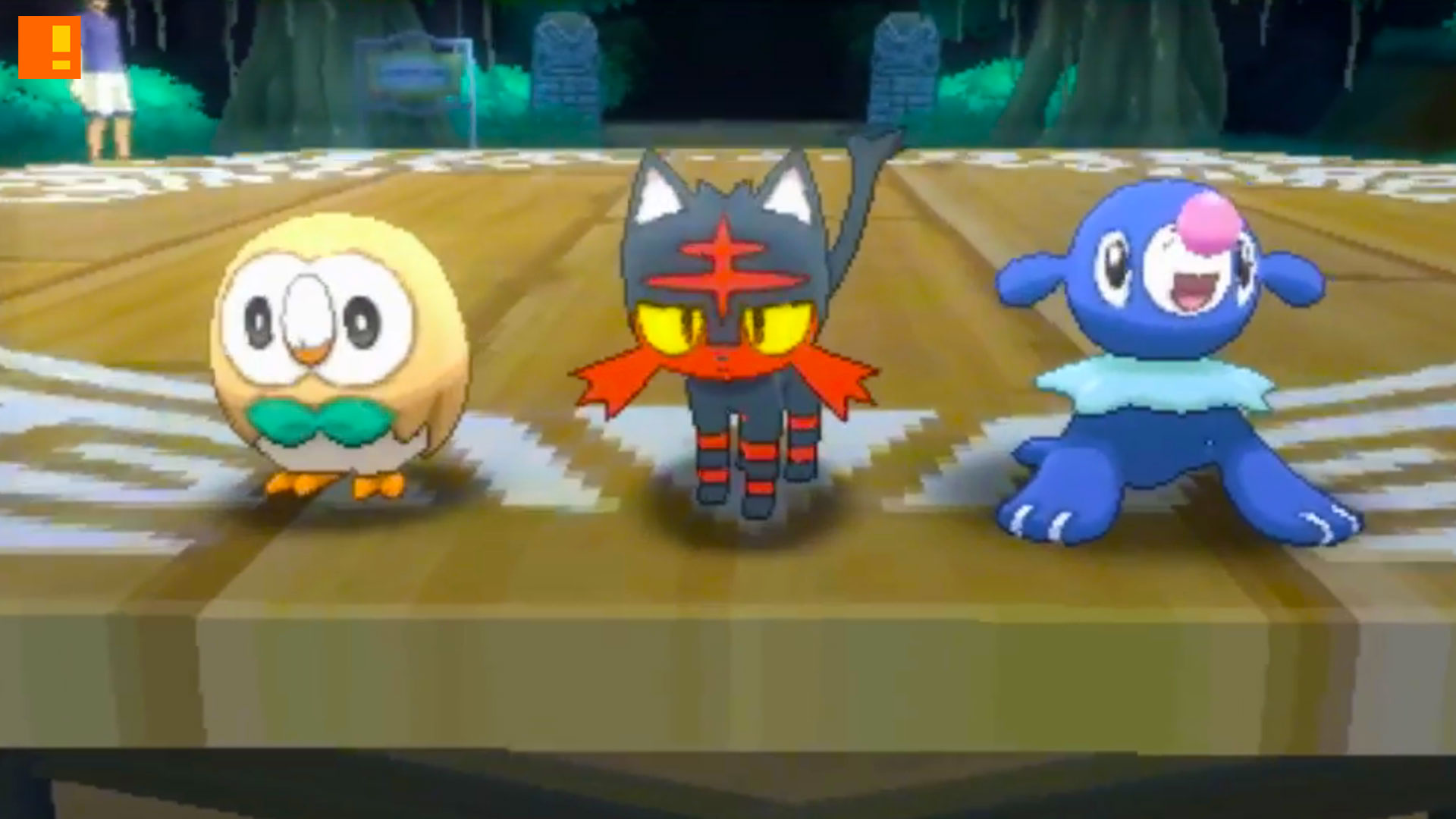 Japan is still crazy over Pokemon it seems, as over the weekend Pokemon Sun and Moon managed to sell 1,905,107 copies in just three days. That’s the second largest 3DS launch ever, just behind Pokemon X and Y. It should be noted that eShop sales aren’t included in this sales figure, so it’s possible the game sold well over 2 million if those were factored in.

Nintendo has yet to release its own worldwide sales figures for the launch since the games have yet to arrive in Europe, but Pokemon Sun and Moon are already doing better than the previous Pokemon games in Japan so I think it’s safe to say they’ll do just as well in Europe. Nintendo themselves seem to have high faith in the game as they announced they had shipped 10 million copies of the game worldwide to deal with high demand.

If you’ve yet to pick up Pokemon Sun and Pokemon Moon for Nintendo 3DS, you may want to wait as it was discovered Nintendo has plans to bring the game to its upcoming console, the Nintendo Switch. According to rumors, that version will be called Pokemon Stars and will feature updated visuals. For those who can’t wait and want to double dip, it will also allow you to transfer your Pokemon from the Nintendo 3DS version to the Switch version via a Pokemon Bank app.