Indie game Stardew Valley moves from Wii U to Switch

Stardew Valley developer has revealed a bit of news that shouldn’t come as a surprise to many: the indie game is shifting its development from the Wii U to the upcoming Switch console.

Eric Barone of Chucklefish Games said in a post to fans that the current gaming landscape doesn’t bode well for the Wii U version. Instead, they will shift Wii U development to the Switch.

“Stardew Valley will not be coming to the Wii U, however. Looking at Wii U and the current gaming landscape, we made the difficult choice to shift our development efforts to creating a version for Nintendo Switch.”

Stardew Valley is described as an “open-ended country-life RPG”. The game will be released on the PS4 and Xbox One on December 14th. Check out a trailer below. 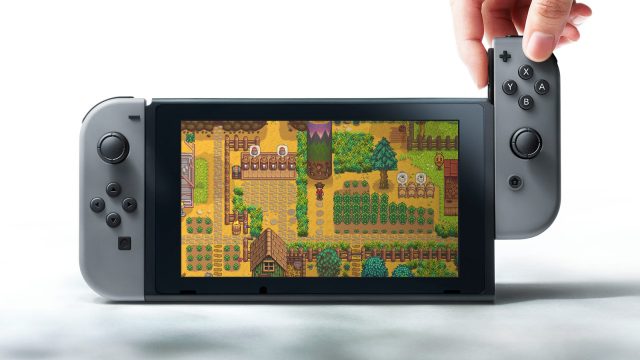