Impa is a playable character in Hyrule Warriors 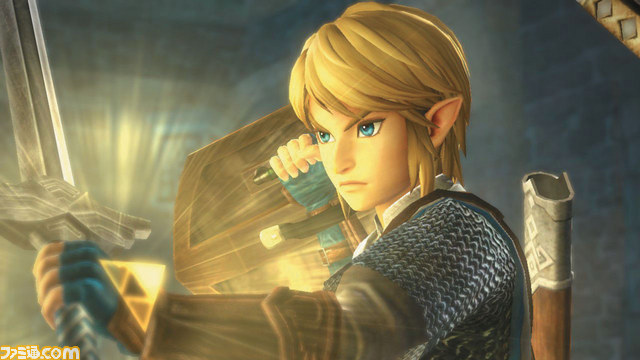 Tons of new information has been revealed lately about Nintendo’s Zelda/Dynasty Warriors crossover Hyrule Warriors, including that it will be playable at E3. Along with a ton of new screenshots, it was revealed in Famitsu that recurring character Impa will be playable in the game’s two player mode.

In this game Impa is the leader of the Elite Guard and fights primarily using a long sword. Famitsu also confirms that a number of other Zelda characters will be playable in the game. Equipping characters with different weapons will change the way they fight. Certain weapons, like one-handed swords, will focus on speed, while heavier weapons will focus more on damage instead. It’s said that the game will also include a weapon upgrade system, and some sort of character progression system.

The two player mode is confirmed to use the Wii U’s unique features, with one player playing on the television screen, while another will use the Wii U GamePad. The game will also be featuring the Legend of Zelda’s classic “Z-targeting” system which will allow the player to both dodge attacks and target enemy weak points. Both the spin attack and bombs, as seen in the trailer, have been confirmed to be in the final game and it’s even been confirmed that bombs will have a use beyond just throwing at enemies.

The game has been confirmed to be over 70% of the way through development and there will be a premium version will come with a clock shaped like the Triforce and codes for 6 special costumes.

What do you think of this? Does any of this new information make you more interested in the game?