Play GameBoy cartridges on your Android phone with this accessory 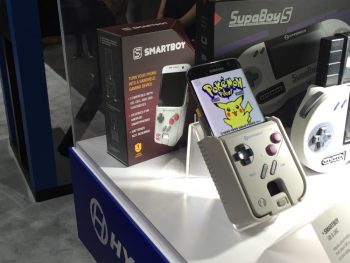 While Android smartphones have been cable of emulating these games for a while now, but for those of you who prefer physical media, Hyperkin has got you covered.

Introducing the Hyperkin Smartboy, which is a Game Boy-like attachment for your Android smartphone that actually uses real cartridges to play games on the phone. 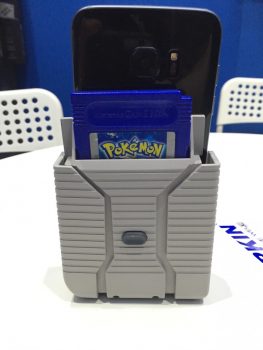 One of the biggest complaints that surrounds emulating games on a touch screen device is that touch screen controls just don’t feel that good to play with, especially if you’re playing a platformer that requires tight, precise controls. If you’ve kept your old Game Boy games, they’re now compatible with any Android smartphone with this device.

It’s slated for release this September and will retail for around Â£59.99. 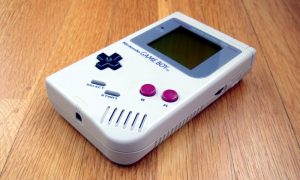 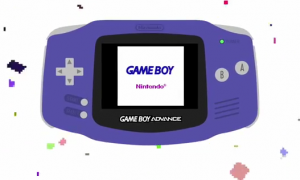