Here’s an inside look at the Xenoblade Chronicles X bundle 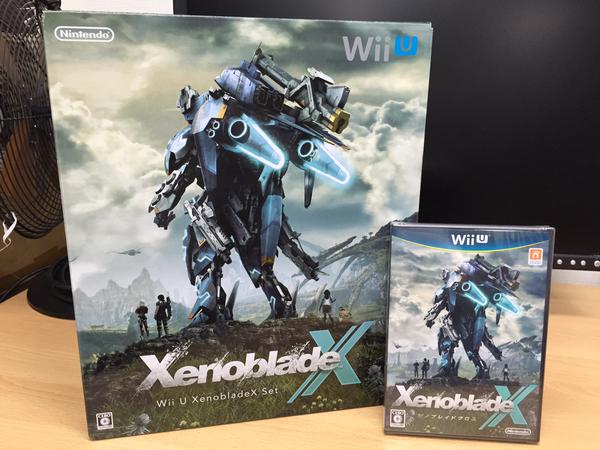 Xenoblade Chronicles X is launching April 29 in Japan, which is happening right about now. Some fans have taken to Twitter to post their images of the Xenoblade Chronicles X bundle that is currently available in Japan. The bundle includes a 32GB Wii U Deluxe console as well as a few packed in goodies relating to the game, including a fantastic looking art book and strategy guide.

It’ll be highly interesting to see how the marketing of these bundles impacts the sales of the Wii U in Japan in the following weeks, as so far the system has been maintaining a sell rate of about 6k a week.