Harvest Moon: The Lost Valley takes the series in a new direction [VIDEO] 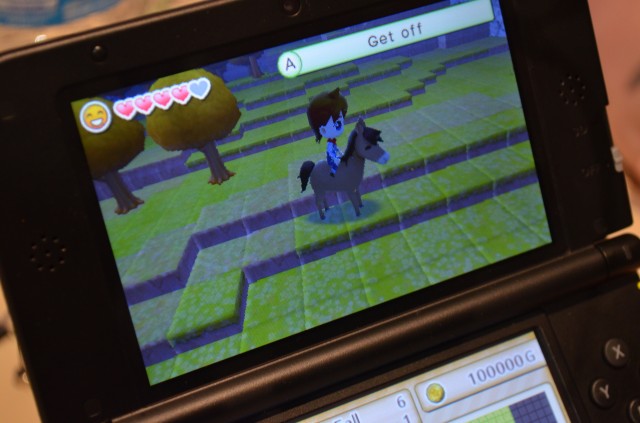 Last week at E3, I got to see Ashley go hands on with the new Harvest Moon title from Natsume, Harvest Moon: The Lost Valley. I couldn’t really tell you much about it since I’ve never played a Harvest Moon game, but it does look really good. Natsume has taken the Harvest Moon franchise and added an extra layer to it, the Z layer. What I mean is that instead of being trapped in a 2D plane, you’re able to build however you want whether that be left, right, or even straight up.

The trailer for The Lost Valley touts this as something that will allow you to build your valley so that its different from everybody else’s. From what I saw last week, that’s not far from the truth. Check out the trailer and let us know what you think.