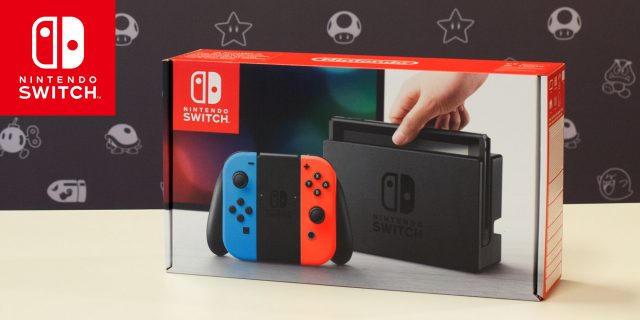 GameStop has been highly optimistic about the Switch, even going so far as to say that it could eclipse the Wii in the long run. Now in a new post-earnings call with investors, GameStop chief operating officer Tony Bartel had tons more praise for the Nintendo Switch.

“The demand is incredibly strong for this. As soon as we get any in our stores, it’s out within hours. We anticipate we’re going to be chasing supply this entire year.”

Bartel’s opinion of the Switch is certainly higher thanks to the huge demand, but Bartel attributes that demand to Nintendo’s effort at providing more high-quality games within the first year of the console’s life than it did with the Wii U.

While the early comparisons to Wii shortage bodes well for Nintendo as a company, if consumers feel as though they can’t get the device in a timely manner they may lose interest in it. Nintendo needs to be doing all it can to make sure it can keep the system in stock at brick and mortar retailers as well as online like Amazon if it wants to keep people interested in upcoming games like Splatoon 2 and Mario Kart 8 Deluxe, both of which will require a robust multiplayer community.