GameCube games coming to Wii U via Wiiware 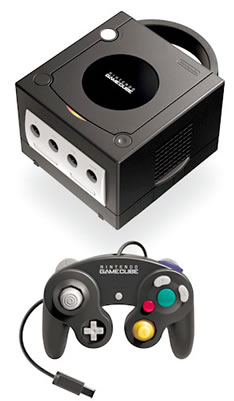 â€œGameCube discs will not be compatible with Wii U, but a number of the games that were playable on GameCube can be downloaded from WiiWare.â€

Wiiuware was launched on the Wii and has offered many SNES and N64 classics as downloadable titles, in addition to games from other consoles as well. We can definitely think of many GameCube titles we’d love to play on the Wii U, including Zelda: Wind Waker, Star Wars Rogue Squadron, and Metroid Prime.

Another aspect of this is Wii U’s internal storage solution. We still dunno how much space gamers will have for downloadable games, and seeing as how GameCube games are quite a bit larger than the current N64 and SNES games. GameCube titles typically weigh in at 1.4 GB, so we’ll have to wait and see how much storage Nintendo will offer on the Wii U.