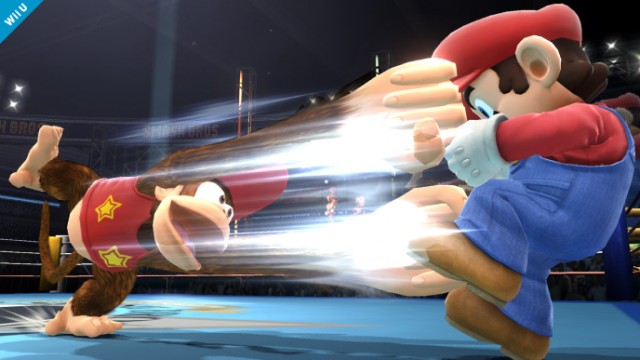 Will they or won’t they? That seems to be the question today, as Game Informer reached out to Nintendo of America after Kotaku yesterday to confirm that a release date for the Wii U version of Super Smash Bros. will be revealed tomorrow during the livestream. The Nintendo of America representative that Game Informer contacted said that there will be no reveal tomorrow on the stream.

“A representative from Nintendo has reached out to let us know that the report is false and the release date will not be revealed on Friday.â€

â€œThe release date for the Wii U version of Super Smash Bros. will not be unveiled on Friday during the stream, but more information about the game will be showcased.”

At this point, we’re not sure who to trust. It’s obvious both Kotaku and Game Informer spoke to someone from Nintendo of America, but that they have conflicting information. I guess we’ll see tomorrow whether or not we get the release date for Super Smash Bros. on Wii U.