The original Game Boy was intended to be a short experiment 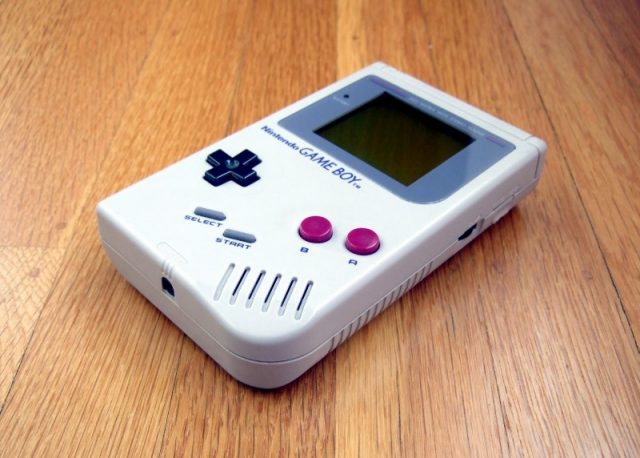 While much of Nintendo’s early success can be attributed to the overwhelming success of the NES, Nintendo’s domination of the handheld gaming market came about thanks to the huge success of the Game Boy. The interesting part of this story is that the Game Boy wasn’t intended to be the blockbuster hit that it became. Instead, the device was intended to be a cheap Game & Watch-like device with no third-party support and simple games. Think of those Tiger Electronics handhelds from the early 90s.

In a new interview with Retro Gamer magazine, Nintendo’s head of Research and Development at the time Satoru Okada details how he went about making sure Nintendo capitalized on the idea of a handheld that could do more than just play the simple games envisioned by its creator.

When was young, I was rather stubborn and often became angry at my superiors when was trying to defend my ideas. The best example of this was the Game Boy. The Game Boy you know today actually had nothing to do with the one Yokoi had in mind. He saw the Game Boy as a direct follow-on from the Game & Watch, which meant a rather cheap toy, without any real business model and no long-term ambition. To give you a clear comparison, Yokoi wanted a Game Boy that would have looked like the Microvision and would not have lasted more than one or two seasons.

Sounds a lot like those Tiger Electronics handhelds that were extremely popular in the 90s, that often tied in to popular movies and comic books. Thankfully, Okada realized that the Game Boy could be more than a disposable handheld that’s forgotten once Christmas is over.

I wanted the Game Boy to have more ambition, closer to what the R&D2 had managed to with the Famicom: a machine built to last, with hardware that was good enough to play a variety of quality titles. I was the assistant director of R&D1 and we had many arguments over this. In the end, he gave in and angrily told me: ‘Okay, do what you want!’ l then asked him: ‘Fine! But are you givng me full responsibility?’ and since he said ‘yes’, I made the Game Boy project my own. Yokoi just gave his seal of approval. In the end, the Game Boy is much more similar to the Famicom than the Game & Watch.

This is probably the best decision that Okada ever made for Nintendo while he served as head of their Research and Development division. The iterations of the Game Boy and eventually the Nintendo DS line are why Nintendo is still relevant today, as there was virtually no competition in the handheld gaming market until smartphones became hugely popular in the early 2000s.