Former Wii U exclusive Zombi U is officially going multi-platform 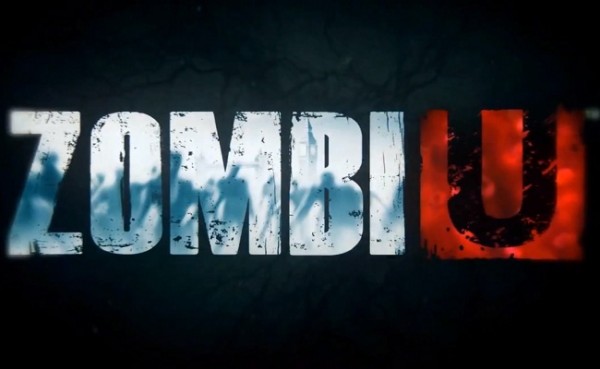 We’ve known that Ubisoft was looking to take its failed Wii U exclusive Zombi U to multiple platforms from reports of the game being rated by the Taiwanese ratings board. It looks like the game will be debuting on Xbox One, PlayStation 4, and PC under the new name, Zombi.

The game will be fundamentally the same, but with a few changes to make it so the game is more accessible for consoles and PC. For instance, the minimap now sits on the screen since there’s no GamePad on other systems. The backpack system still works the same and while you’ll manage your inventory on your main TV screen, it still doesn’t pause the game. Other new additions include two new melee weapons and the option to use a wider, brighter beam on the flashlight at the expense of more battery.

The only thing the new version lacks is the multiplayer component that featured in the original game, as you need the Wii U GamePad in order to utilize it.

The game will be released on August 18 on other platforms and with that, Ubisoft has officially wiped its hands of having any Wii U exclusives.