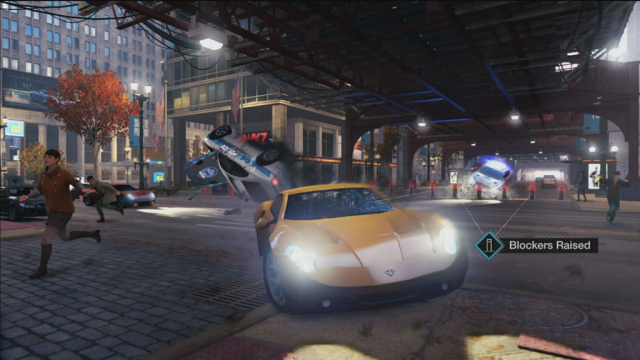 Despite being delayed nearly six months after other consoles and PC release, the release date for Watch Dogs on Wii U is upon us. The game will be releasing on November 18 and until now, we’ve not seen any screenshots that hint at the quality of the Wii U game. Initially Ubisoft said the delay of the Wii U version was to ensure the GamePad integration functioned perfectly.

The game’s Nintendo eShop listing is now live, with a download size of 17.7GB. Also included are four screenshots that show some of the action, but none of what the game looks like on the Wii U GamePad. Ubisoft has already announced that the Wii U version of Watch Dogs will not be receiving any of the DLC that the other consoles and PC got, making this the dark horse of the family.