Earlier this month we reported that Nintendo has teamed up with Nvidia to release old Wii and GameCube games on the Nvidia Shield console in China.

Now they’ve released the first teaser video with a look at how the games run on the Shield.

And they seem to run just fine — Nvidia has confirmed that Wii and GameCube games on the Shield will run in 1080p.

The first round of games available on the Shield will be New Super Mario Bros. Wii, Zelda: Twilight Princess, Punch-Out!, and Super Mario Galaxy.

And we’re still wondering if Nintendo and Nvidia could bring this partnership to the rest of the world.

Would you get an Nvidia Shield console if it had a variety of classic Nintendo Wii and GameCube games (assuming there’s still no Virtual Console on the Switch)? 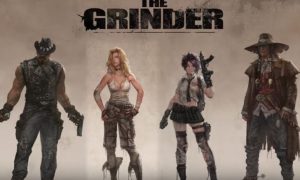 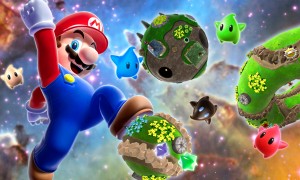