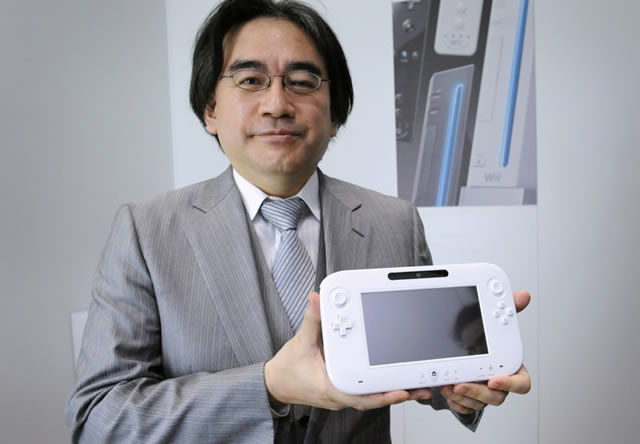 Nintendo originally unveiled the Wii U at E3 2011, and the console looked quite complete — the design, implementation, and hardware, all seemed complete, but we might still see some changes. That’s according to Nintendo president Satoru Iwata, who recently said at a shareholder meeting that they’ll showcase the “final version” of the Wii U at E3 2012 — approximately six months from now.

Iwata also mentioned that Nintendo “learned a lot” from the 3DS launch, and won’t be making the same mistakes with the Wii U. The Wii U will launch in late 2012.