Nintendo recently showcased FIFA 19 on the Switch at Gamescom, and inadvertently advertised for the competition. Since Sony sponsors Champions League, the match Nintendo decided to showcase in FIFA 19 had some PS4 Pro banners on the field.

Knowing how much Nintendo hates to promote the competition (remember when they blurred out PS4 and Xbox logos during a short clip in a video game store?), we’re sure they’re kicking themselves over this one. Just a little bit.

You can check it out at the 5:30 mark in the video above. 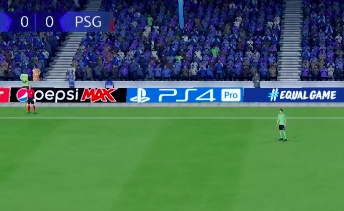 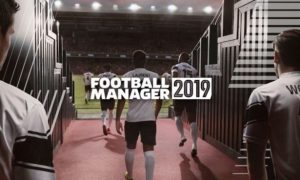