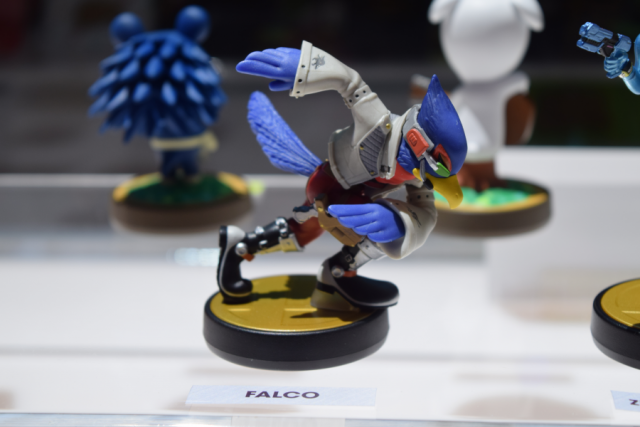 Despite Star Fox being delayed to 2016, the release of the Falco amiibo for Super Smash Bros. is slated for November 20 in the United States. The unfortunate part of that announcement is that the amiibo will be an exclusive for Best Buy.

Currently the amiibo is up for pre-order on the Best Buy website with free shipping, so if you want to get in on this amiibo before it sells out be sure to snag it early. There’s no telling how many of these things will be sent to Best Buy stores across the nation and historically, figures that have been retailer exclusive have been the hardest to find.