EA to have titles for Wii U launch 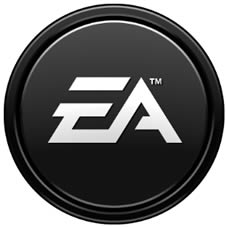 Electronic Arts, one of the biggest publishers and developers in the world, is naturally expected to bring their titles to the Wii U, and now EA’s Frank Gibbeau has confirmed that they’ll have several titles available on launch day for the new console. EA showcased several games at E3 that were headed for the Wii, including EA Sports titles and Battlefield. So far it’s unknown what titles will be available at launch, but as the Wii U is expected to launch in the Fall of 2012, where all the major titles are released, we can assume that some of them will be available on the Wii U as well. 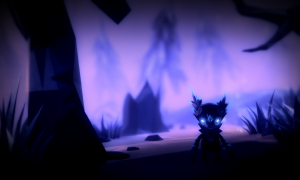