Doom and Wolfenstein 2 are coming to Switch

During today’s Nintendo Direct, we got some big news on the games front: Bethesda is bringing 2016’s Doom and the upcoming Wolfenstein 2: The New Colossus to the Switch.

Doom will be released in Winter 2017 on the Switch, while we’ll have to wait until 2018 for Wolfenstein.

These are huge third party games released on the Switch, and they could be the beginning of major third party support on the console.

Doom and Wolfenstein are both newer games, they’re both AAA games, and they’re both games that feature the most modern graphics. Getting these is a big victory for Nintendo Switch owners. 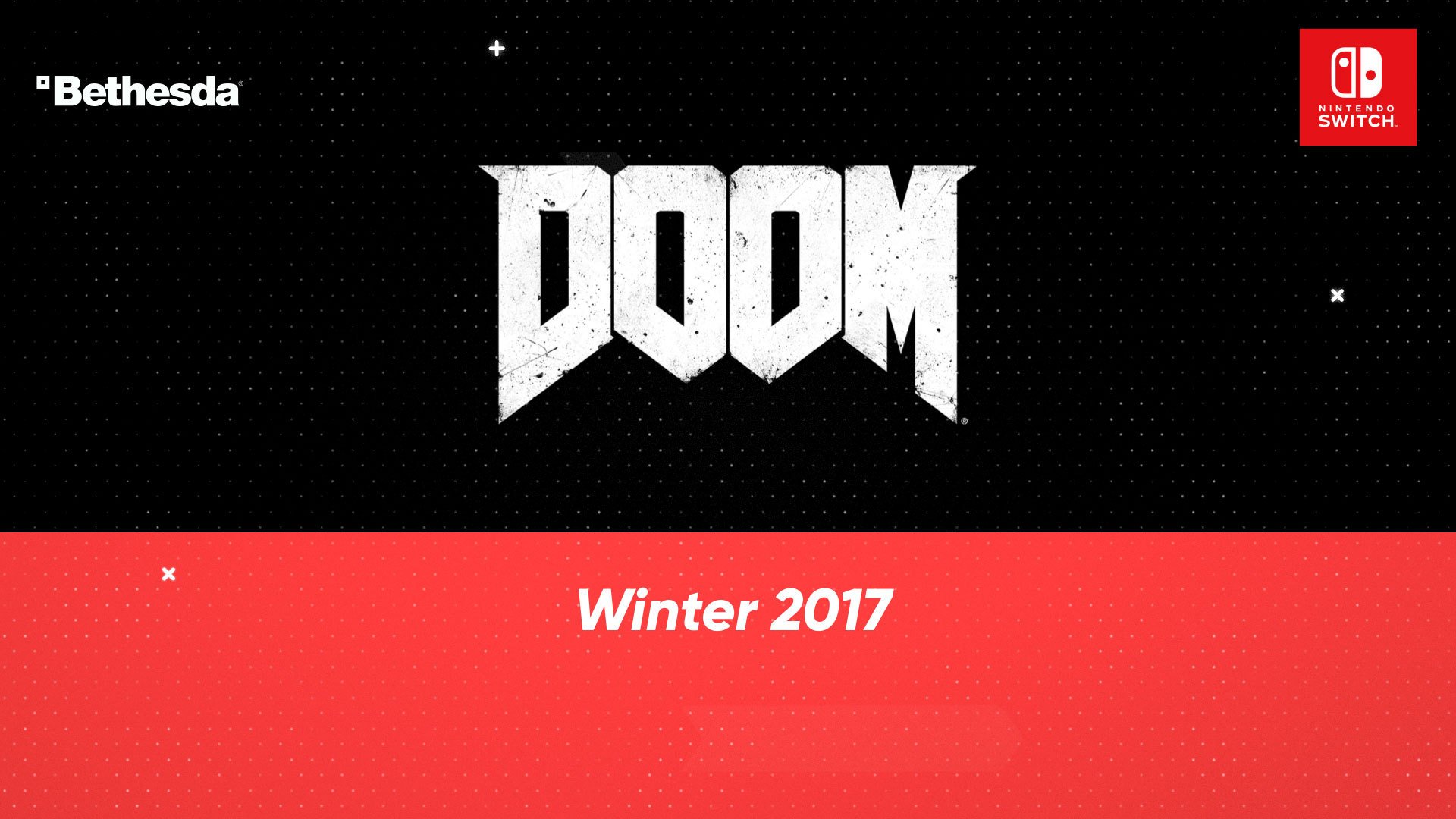 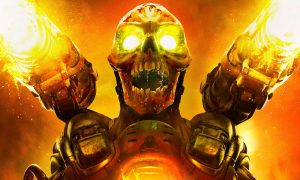 Is Doom on the Switch a failure? 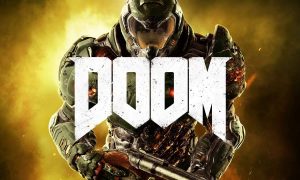