We’ve been hoping and praying for many years that Nintendo would eventually bring GameCube games to the Virtual Console. And they might be working on just that.

That’s according to Nintendo’s Yoshiaki Koizumi, who pretty much confirmed that they are working on something along those lines. And those were his exact words. He said:

â€œWe cannot give a concrete answer, because we have nothing to announce at the moment. But thereâ€™s something I can tell you: we are working on some things along those lines.â€

This isn’t the first time we’ve heard reports of Switch GameCube games emulation. Back in December, we reported that Nintendo was working to bring GameCube games to the Switch Virtual Console and that they were working on adapters for Switch to connect GameCube controllers.

Nintendo has offered NES, SNES, and N64 games on the Virtual Console for many years now. Obviously, GameCube games are more complex to port and more demanding on hardware.

But the GameCube was released over 15 years ago, the Switch should have no problem emulating GameCube games.

If true, which GameCube games would you love for Nintendo to bring to the Switch? Let us know in the comments section! 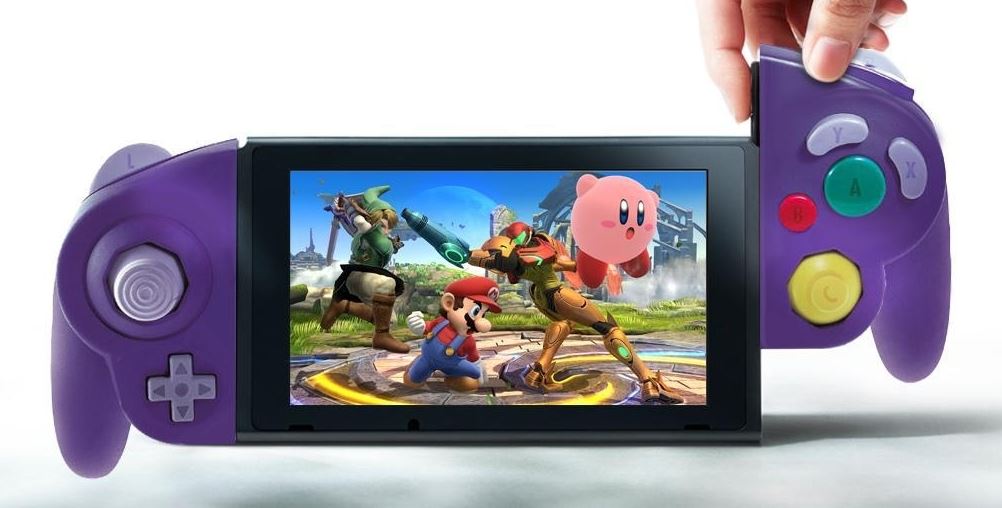