After months of silence, Nintendo fans had been yearning to know what the big N has in store for the future. Yesterday, we finally heard from the company in the form of a Nintendo Direct. The direct had some new game announcements as well as info on existing upcoming titles, but some games were absent, and some of the announcements may have fell flat. In the following video, I break down the direct and discuss what it said about the company’s plans moving forward.

What did you think of the latest Nintendo Direct? Let us know in the comments. 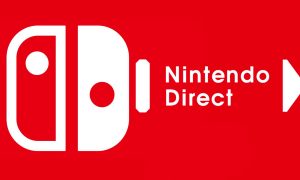