Dan Adelman has departed from Nintendo of America 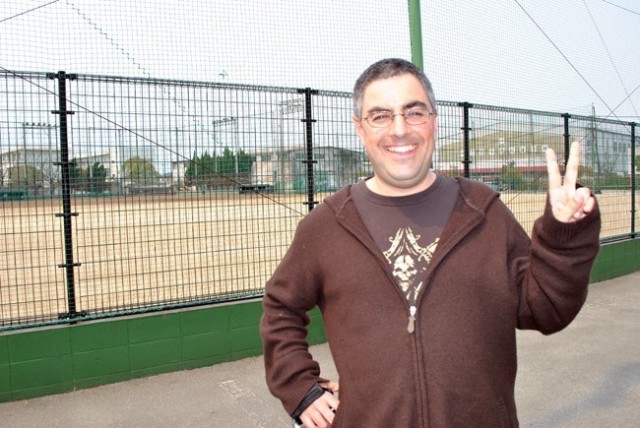 Dan Adelman has been the point of contact for indie developers for some time for Nintendo of America, but that all changes today. There has been rumors and speculation about Adelman not being happy inside the company, as the company keeps a tight leash on him. Today, Adelman confirmed these rumors as true, when he announced that he will be leaving the company. According to Adelman, he became highly frustrated that he wasn’t allowed to voice his own opinion with Nintendo policing his appearances at press events.

I think people were kind of on pins and needles about anything untoward I might say. And every once in a while, Iâ€™d give an answer that people didnâ€™t like, and some people would freak out, so they tried to scale things back. First they had me do interviews with someone from PR or marketing. Later they just decided that I shouldnâ€™t be in the press at all anymore.

When asked what he plans to do next, Adelman confirmed that he plans on going indie. What that means is he’ll be working with indie developers to further their relationship with publishers and other business types that may not realize what an indie studio needs to be successful.

I guess the short answer is that Iâ€™m going indie! As the indie games business matures, a real need for business expertise has started to develop. Iâ€™ve been working with the indie community for almost 9 years now, and one consistent theme Iâ€™ve noticed is this tension between developers following their passion to make the game they want to make and needing to be able to make a living doing it. Unfortunately, though, there are a lot of business types who at best just donâ€™t get what indies are trying to do, or at worst are pretty much unethical.

When asked how Nintendo feels about the announcement, Adelman confirmed that the company has been nothing but supportive of his decision.

Nintendo has been really supportive of this move. I think everyone there has known for a while that my passion has always really been about helping the indie community develop and thrive, so even though everyone was really surprised when I gave my 2-week notice, they all understood and wished me the best. I couldnâ€™t have asked for a better sendoff.

We look forward to seeing what Mr. Adelman decides to work on next and wish him the best as well, as his time at Nintendo was peppered with several great game releases that only released on the Wii U thanks to his influence.