Since the Nintendo Switch launched in March, we’ve been highlighting some of the great modifications that the community has made to their consoles. We’ve seen NES, SNES, N64, GameCube, and even Famicom and Super Famicom likenesses applied to the Switch. Nearly every time we showcase one of these custom works of art, we get comments asking where they can get it.

Well, the short answer is this Etsy store. The more complicated answer is I hope you have almost as much to spend on a set of custom Joy-Cons as you would a new Nintendo Switch, because these custom modifications are pretty pricey indeed.

The shop is owned by Doyle Dean, who makes custom controllers for a living. Aside from the Joy-Cons he’s got available for sale, there’s also a Boba Fett Xbox controller, a Ninja Turtles-themed GameBoy Color and more. Go ahead and window shop his Etsy store, at least that’s free. Here’s a small taste of his work with the Switch Joy-Cons. 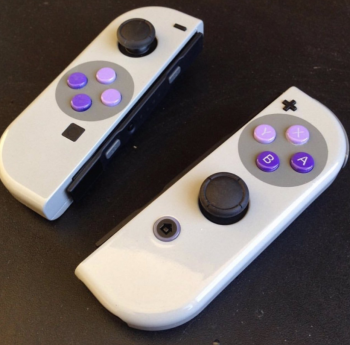 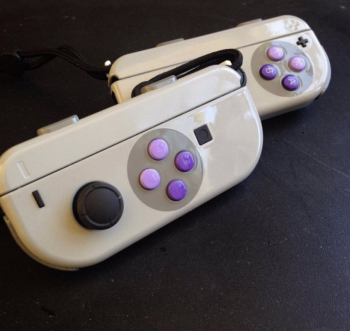 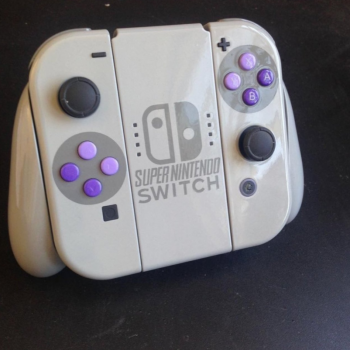