You can now purchase Cloud in Super Smash Bros. 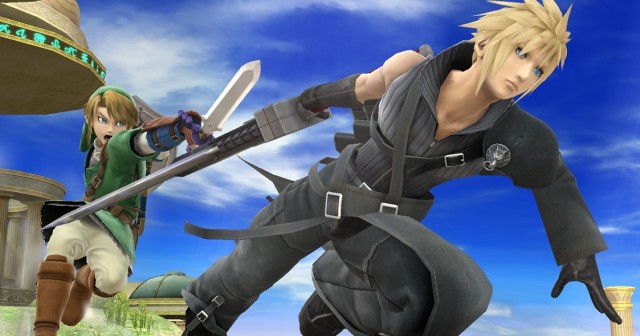 After announcing Cloud during the last Nintendo Direct, he’s now available to purchase for all Super Smash Bros. players on Wii U and Nintendo 3DS. Cloud is launching with two outfits, but there are multiple variations for one.

Cloud’s moveset works similarly to Little Mac’s KO meter, in that taking and receiving damage will begin to fill a Limit Break meter. Once the meter is full, Cloud can unleash a variety of attacks on his opponent.

Included in the Cloud purchase is the Midgar stage, which changes how it functions based on the summon materia that float around the stage. There are five different materia and each transforms the stage in a new and unique way, adding another layer to the way the battlefield can impact players.