CaveStory+ will have a physical release on Nintendo Switch 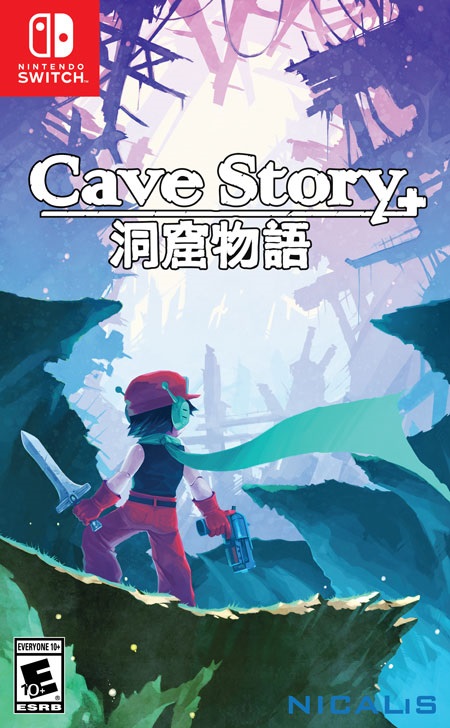 Nicalis is going to be a big Nintendo Switch supporter, with several of its games headed to the console in the near future. The Binding of Isaac: Afterbirth+ is already available, but today the company revealed that CaveStory+ will also have a physical release, too.

That leaves 1001 Spikes and Hydra as the missing two games from the now-deleted tweet that contained the image in the header of the article.