Japanese Watch-maker Casio has announced a new line of Splatoon-inspired watches in their popular G-series. The watches feature Splatoon artwork on the watch face and wrist band, and will come in both white and black.

The watches will first be released in Japan next month, and hopefully in the rest of the world later. Retail price in Japan is 18,500 Yen, or about $170 – so it’s quite a pricey accessory.

Check out the watches below. Would you buy one of these? 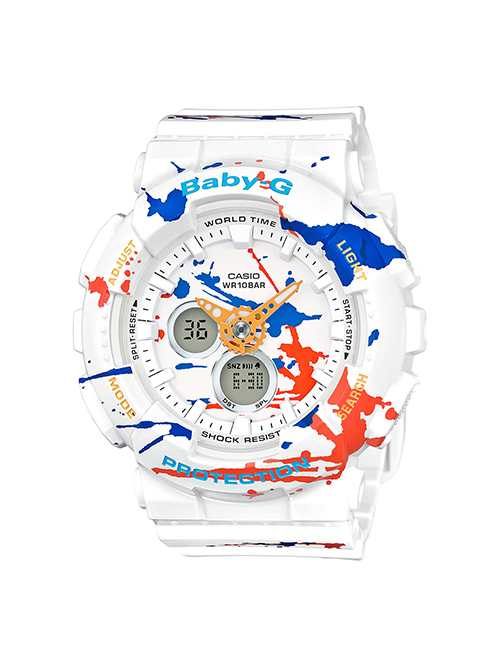 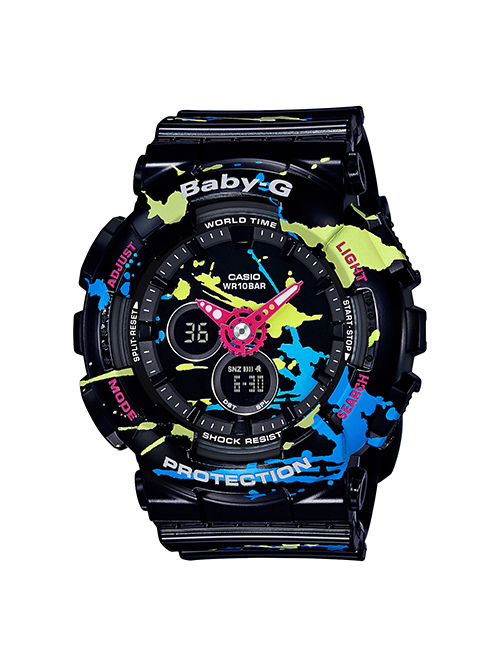 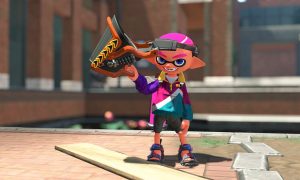 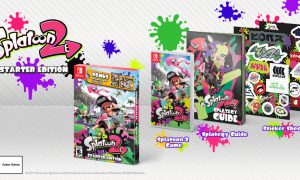