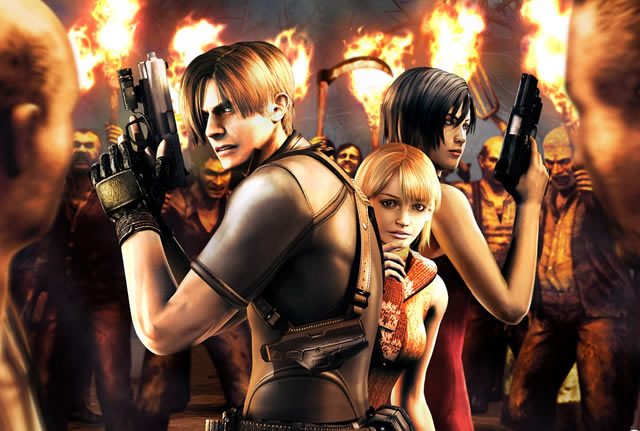 According to the development team behind the upcoming Resident Evil: Operation Raccoon City, they’re looking into the Wii U and are interested in developing on the new platform. Capcom producer Masachika Kawata, who also worked on Resident Evil 3 and Resident Evil 4, said in an interview with CVG:

“Whenever I see new game machines and their new possibilities get into my head, the ideas just start flowing. I’d absolutely love to make a Resident Evil on it. I really love the idea of being able to play the game even if my wife or my kids come and steal the TV. That’s great, brilliant.”

Capcom hasn’t confirmed nor announced a resident Evil game for the Wii U, but considering that one of their top development teams are interested in the platform, not to mention Masachika Kawata himself, it’s safe to assume that Capcom will look consider bringing Resident Evil to the Wii U, one way or another.

Resident Evil: Operation Raccoon City will be released on the PC, PlayStation 3, and Xbox 360 later this year.