Can the Switch really outsell the Wii?

The Nintendo Switch is off to an impressive start, so impressive that many are now wondering if it can beat the Wii, the most successful Nintendo home console of all time.

Selling a reported 2.7 million units in one month will surely attract those kinds of comparisons to the Wii, but is it realistic, given today’s gaming marketplace?

Nintendo themselves believe the Switch can outsell the Wii, with president Kimishima expecting the console to sell 110 million units sold during its lifetime. And while the Switch is off to a great start, can it sustain that for the next 5-6 years, all while facing stiff competition from Microsoft and Sony (and their upcoming PS5/Xbox Whatever consoles)? 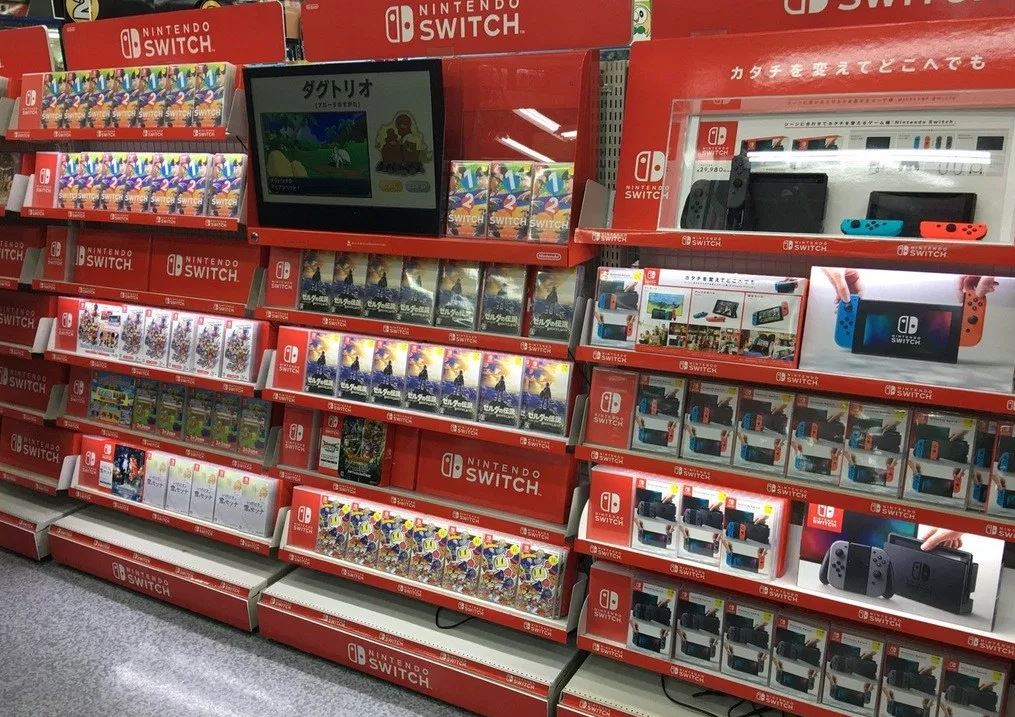 Nintendo has overestimated before

Back when the Wii U was gearing up for launch, Nintendo believed it would have a similar success to the Wii. The company internally expected to sell 100 million Wii U consoles. In the end, they sold less than 13 million.

This time around with the Switch, they’re off to a better start than with the Wii U — they’ve doubled production and expect to ship 16 million units by March 2018. Great start, but to get to a 110 million, it’s a long marathon, not a sprint.

And Nintendo isn’t alone in the optimism: Some analysts believe that the Switch can do better than the Wii. So does GameStop, the biggest video game retailer in the world. However, they are not taking into consideration the market conditions that were present when the Wii launch in 2006. In fact, the Wii was in a once-in-a-life-time position to sell that many consoles. 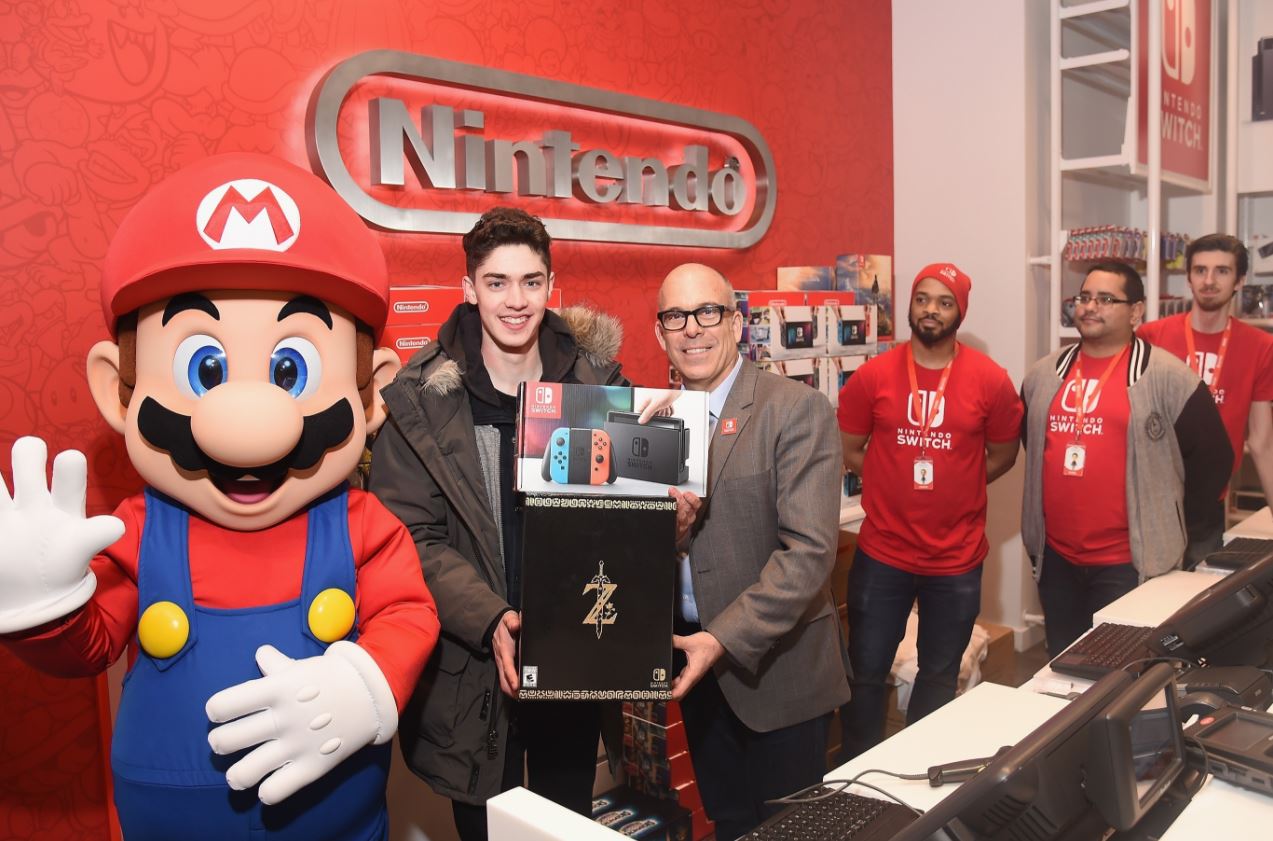 The Wii was a once-in-a-lifetime situation

The Wii was in a perfect position: Sony’s PS3 was overpriced, Microsoft had quality control issues with its Xbox 360. And there was no threat from smartphones. It was a once-in-a-lifetime situation that even surprised Nintendo, as they struggled to meet demand for the Wii for an entire year after it was released.

Today, the PS4 and Xbox One are both solid offerings that have sold tens of millions of units, and smartphone gaming now rules the world. Can Nintendo sell 100 million Switch units under these circumstances? Most likely not.

Unless they release a Breath of the Wild-like game every six months. And it looks like they might, at least in the short term: Super Mario Odyssey already looks like a hit, but beyond that, the future Switch games don’t look like system sellers (except Metroid Prime 4, but that won’t be out for years). 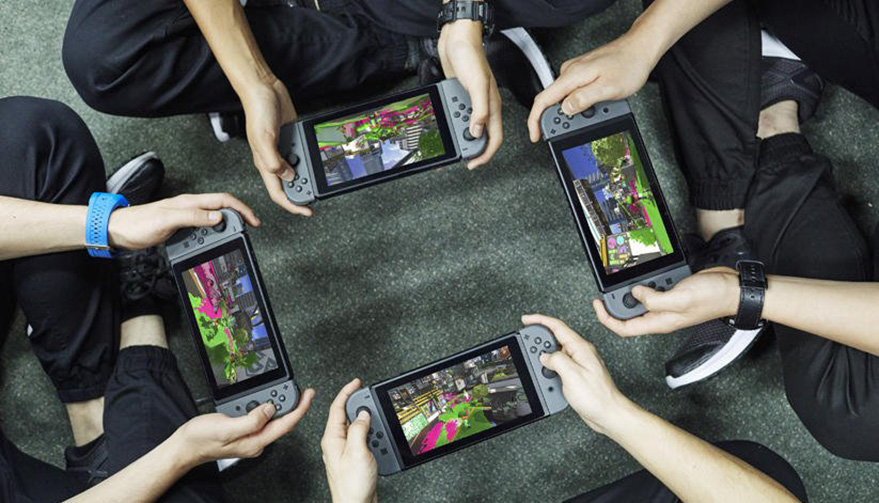 How the Switch could sell 100+ million units

The realistic way to sell 100+ million units seems to be the Nintendo DS approach: keep updating the console every few years, maybe a Switch Lite with no dock at a lower cost, and keep doing that for 10 years, and the Switch might eventually hit 100 million units sold.

There’s no doubt the Switch will be a success — it might outsell the Wii U in its first year alone. But there’s little chance of Nintendo selling 100+ million units without some sort of strategy to release updated versions of the console and keep it around for a long time.