Blizzard working on Wii U games, including Diablo 3: rumor 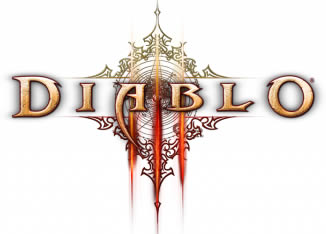 All aboard the E3 hype train! According to latest pre-E3 rumors, Blizzard is working on two Wii U games, one of which is said to be Diablo 3. So far the game has only been released on the PC, but Blizzard is now rumored to be working on console versions, including a Diablo 3 Wii U version. The hush hush rumors, once again coming out of NeoGAF, say that it’s very possible the two games are ports of Diablo 3 and StarCraft 2 for the Wii U console. However, it’s said that the company could also be working on something entirely new, including a free-to-play MMO that would be downloaded via the Wii U eShop and supported by micro-transactions. The Blizzard Wii U game is said to be released by the end of 2012.

If Nintendo can manage to get a high-quality developer/publisher like Blizzard, it will be a huge victory for the new Wii U console. Not only in terms of getting quality games to the system, but it would also make the Wii U much more appealing to core and hardcore gamers, as Blizzard has an avid fan base. However, Blizzard is an exclusive PC game developer, where all of its major franchises — World of Warcraft, StarCraft 2, Diablo 3 — are exclusively on the PC platform. We’ll have to wait and see what happens at E3, this might be the big Wii U news Nintendo has been waiting to unveil.

For more Wii U games, check out our coverage of the latest titles that have been announced for the system.