BlazBlue creator thinks fighting games are at home on Switch

With the official reveal of the Nintendo Switch in Japan, Nintendo showcased the logos of several titles that are forthcoming to the new hybrid console. One of those logos that appeared during the Direct presentation was BlazBlue, Toshimichi Mori’s creation at Arc System Works. 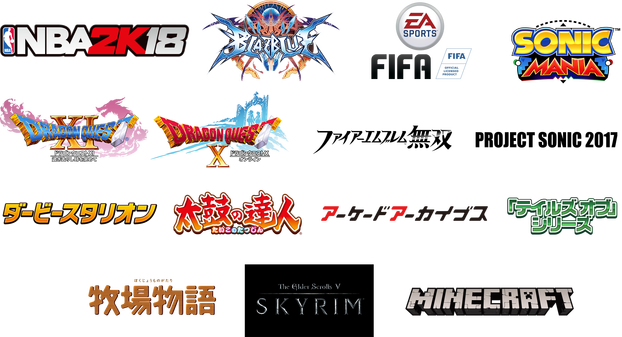 So far, no BlazBlue game has been announced directly for Nintendo Switch, but that hasn’t stopped the director from making a few comments about the future of fighting games for Nintendo fans. RedBull recently caught up with Mori at the conclusion of EVO 2017 to ask his opinion on several things, including the development challenges of a new console.

“As far as announcements go, I unfortunately can’t say much today but what I will say is that with the introduction of fun competitive games like ARMS, I do believe fighting games can definitely find a home on the Switch. Stay tuned!”

So while no announcements have been made yet, it’s likely we’ll probably see some iteration of BlazBlue on Switch, or perhaps an entirely new fighting game franchise. What do you think? Do you want to see more fighting games on Nintendo Switch?