Binding of Isaac: Afterbirth coming to Wii U in the coming months 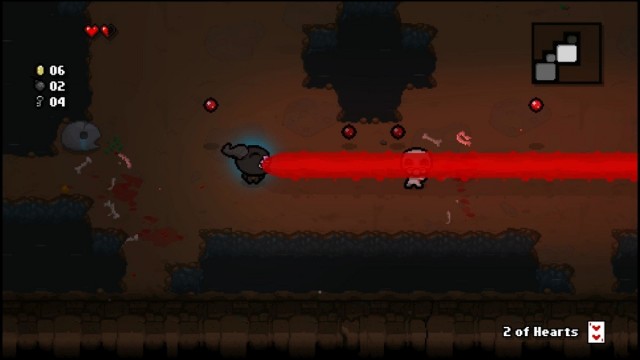 The Binding of Isaac: Afterbirth is slated for Wii U release within “the coming months” according to a Nicalis press release. No specific date was mentioned, but there are several improvements coming to the Wii U version, including new challenges, new room designs, new weapon combos and more. Here’s the run-down of what’s coming in the Wii U release of the game.

local_offer    Nicalis  Nintendo  the binding of isaac  wii u