Bethesda to support Wii U “if it’s powerful enough” 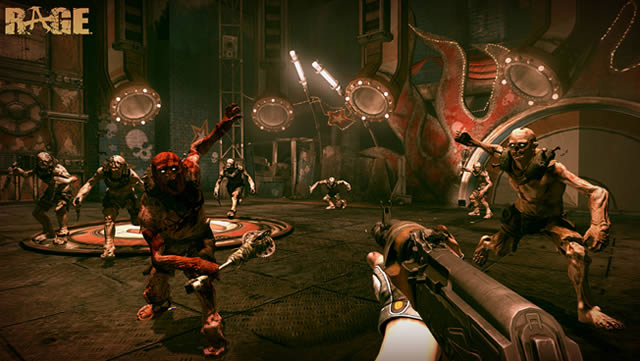 Bethesda, the publisher behind Fallout, The Elder Scrolls, and the upcoming Rage and Prey 2, says that they’re interested in supporting the Wii U only if the hardware is powerful enough. According to Bethesda marketing vice president Pete Hines, the company is always looking to make games available to the widest audience possible. Hines continued, saying,

“So to whatever extent new consoles fit with the kind of games we are making and support them technologically, we would certainly do that. The Wii wasn’t even an option — we would have to make wholesale changes to the games we were making on Xbox 360, PS3 and PC to make them work on Wii.”

Hines said that they’ll “would look into putting out games” to the Wii U if the hardware is powerful and suits the games. We already know that the Wii U is 50% more powerful than the Xbox 360 and PlayStation 3, so getting some of Bethesda’s upcoming games, like Elder Scrolls Skyrim and Rage, would certainly please the hardcore audience on the Wii U.