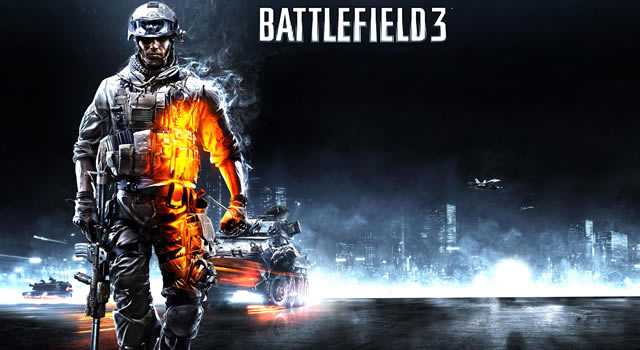 When the Wii U was revealed at E3 a few months ago, EA showcased a brief glimpse of Battlefield 3 on Nitnendo’s new console, but didn’t dwell into further details regarding the game — other than it would become the first Battlefield game on a Nintendo console.

According to our source who is close to Swedish developer DICE, the developer is busy at work on the PC/PS3/Xbox 360 versions of Battlefield 3, and while they are in possession of a Wii U dev unit, they’re not yet interested in porting Battlefield 3 to the Wii U. According to the source, the 250 member DICE development team will be focusing on maintenance and post-content for a while after the release of Battlefield 3. The Wii U version isn’t even in planning stages yet, and development likely won’t start until well into 2012. 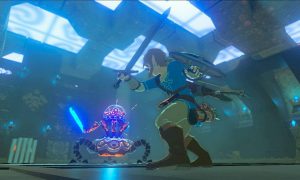